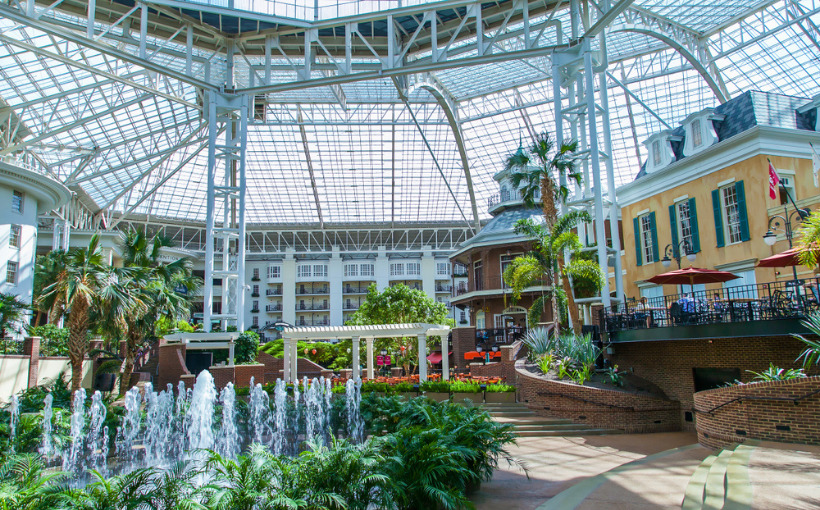 Ryman to Receive $593M for 30% of Opry Entertainment Group Properties

Ryman Hospitality Properties and Atairos have announced that Atairos, along with their long-term strategic partner NBCUniversal, will acquire a 30% minority ownership stake in RHP’s subsidiary OEG Attractions Holdings LLC, which directly or indirectly owns the assets that comprise Opry Entertainment Group.

Atairos’ investment values OEG at $1.4 billion, inclusive of OEG’s previously announced acquisition of Block 21. Atairos has agreed to make an additional $30 million investment in OEG, contingent on certain performance targets being achieved, which would bring OEG’s valuation to $1.5 billion. The initial $1.4 billion valuation includes a recapitalization of OEG with a new $300 million Term Loan B and the assumption of a $137 million CMBS facility for Block 21 upon consummation of that transaction.

Upon completion of the transaction, RHP will retain a controlling 70% interest in OEG. RHP expects to receive gross transaction proceeds of approximately $593 million, comprised of the Atairos and NBCUniversal investment and borrowings from a new $300 million Term Loan B facility secured by OEG assets.