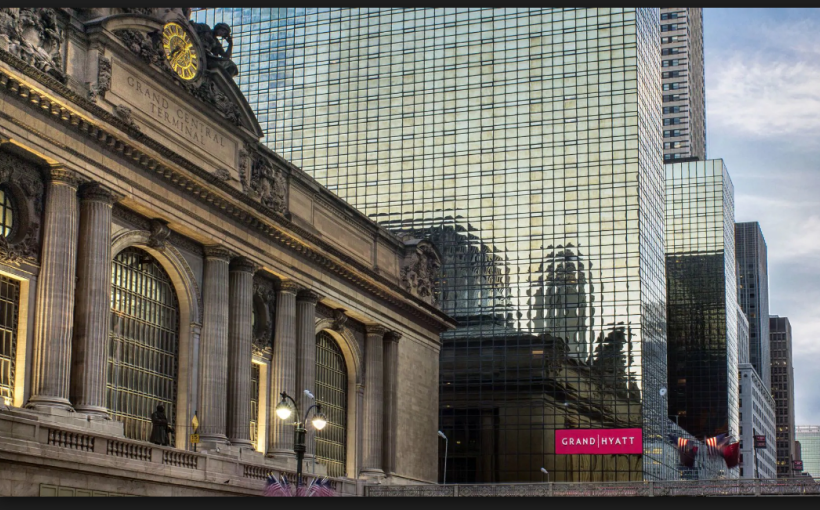 RXR Ready to Board $3B Tower Project Near Grand Central

RXR Realty is close to joining the partnership that plans on replacing the Grand Hyatt New York with a $3-billion office and hotel tower, Crain’s New York Business reported. The partnership of TF Cornerstone and MSD Capital announced its plan late last week.

“This is a unique development that fits into our model of focusing on irreplaceable locations closely connected to transportation,” RXR chairman Scott Rechler told Crain’s. “We’re one of the largest office owners in Midtown East, so we’re big believers in the neighborhood and the area surrounding Grand Central.”

To take part in the development, Rechler said he would step down from the board of the Metropolitan Transportation Authority, citing conflict of interest. The project will entail negotiating with MTA over what could be hundreds of millions of dollars in transportation and infrastructure improvements to the area surrounding Grand Central Terminal, adjacent to the proposed tower.