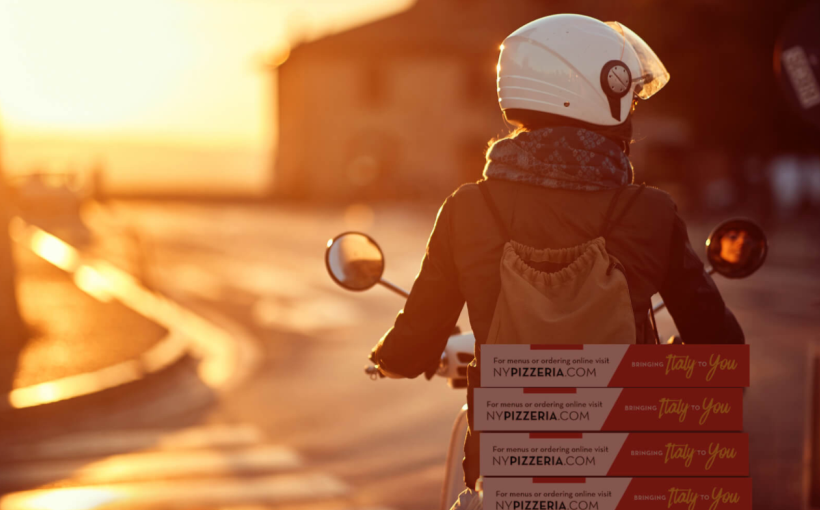 Houston-based Russo’s New York Pizzeria & Italian Kitchen recently signed a new multi-unit franchise agreement that will increase Russo’s presence in Texas with new restaurants in Galveston, Bender’s Landing and Spring. The five-unit deal was signed with a local entrepreneurial couple, Randy and Ayesha McCoy, who have deep roots in restaurant franchising and are eager to make Russo’s their new family business.

Randy grew up in Galveston and at age 13, worked his first job at the original Russo’s. Since then, he’s spent years working and managing in the restaurant industry, and also owned and operated an independent pizza shop in the state. Randy’s lifelong goal as an entrepreneur was to own an Italian restaurant in Texas, and he says that when he reached out to Russo’s founder/CEO Anthony Russo to discuss franchising opportunities, it was a full-circle moment.

“I’m so excited to welcome Randy back to the Russo’s family and look forward to seeing him grow our brand so even more Texans can try our authentic Italian family recipes I grew up with,” said Russo. “In addition to their admirable passion for authentic Italian cuisine, the McCoy’s strong desire to make Russo’s a family business is precisely what Russo’s stands for. It’s the start of a new legacy that will be passed down for generations and an extension of what Russo’s is all about.”

In addition to the several new restaurants coming to Texas, Russo’s has signed a five-unit franchise agreement for restaurants in Fresno, CA. The brand also expanded in the Middle East during the pandemic.