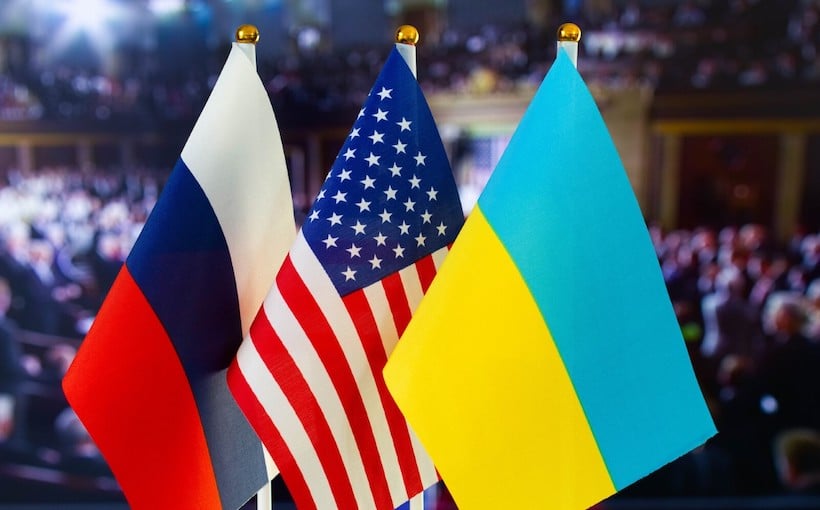 The Russian invasion of Ukraine is in its second week; as of this writing, there isn’t an end in sight. The immediate response from the West has been sanctions against Russia. Last week, Connect CRE outlined the potential consequences of war and sanctions to the U.S. Economy.

Now commercial real estate experts are weighing in on impacts to the sector, particularly when it comes to investments. Reports released by Real Capital Analytics and CONTI Capital agree that the conflict’s impact on CRE in America will likely be indirect. The industry will struggle with an increase in energy prices. It will also be impacted by interest rate hike decisions made by the Federal Reserve.

But when it comes to hands-on investments, “Russian capital has very little presence in global commercial markets,” said Tom Leahy, RCA’s senior director, EMEA analytics. He went on to say that as Ukraine’s institutional property investments are even sparser, international exposure is likely to be minimal.

But things could change. CONTI Capital pointed out that that commercial real estate is generally considered to be a good hedge against inflation and market volatility, which is what most countries are facing now. Add the Eastern European conflict to the mix and the result is high uncertainty. CONTI Capital believed that global insecurity, combined with a “very solid rule of law system” in the United States could appeal to many foreign investors when it comes to funneling their funds into American real estate assets.

Another potential driver toward U.S. real estate assets? Property and bond yields overseas. According to RCA, the gap right now is above the long-term average. But inflation and increasing interest rates could shave that spread. Record-low property yields from European real assets could spur a flight of international capital to the United States.

Then there is the overall geopolitical doubt. Said Leahy: “Russia’s invasion is another fracture in the post-Cold War settlement and may prove to be a harbinger of even more uncertain times to come.”