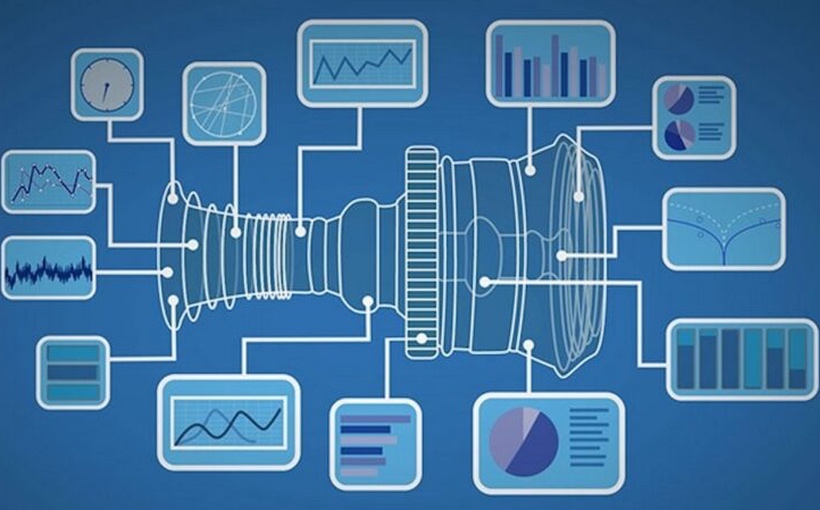 These days, most people depend on the Internet for everything from entertainment to telemedicine. With many rural communities competing for people who are moving away from urban areas, the pressure is on to provide the same level of broadband services found in major cities.

Rural Telecommunications of America Inc. (RTA) recently completed its acquisition of TXOL Internet, a rural wireless Internet service provider based in Eastland, TX. With this acquisition, RTA continues to grow the RTA family across rural America.

RTA is committed to narrowing the digital divide between rural and urban America by providing affordable modern gigFAST Internet services. For more than 20 years, TXOL has provided Internet services to residential, business, schools and government subscribers in Eastland and surrounding areas such as Cisco, Ranger and Morton Valley.

“We have to think about what our community needs will be 5 to 10 years from now,” says Richard Barron, president of TXOL Internet. “RTA’s vision and resources will bring the connectivity to this area now and in the future.”