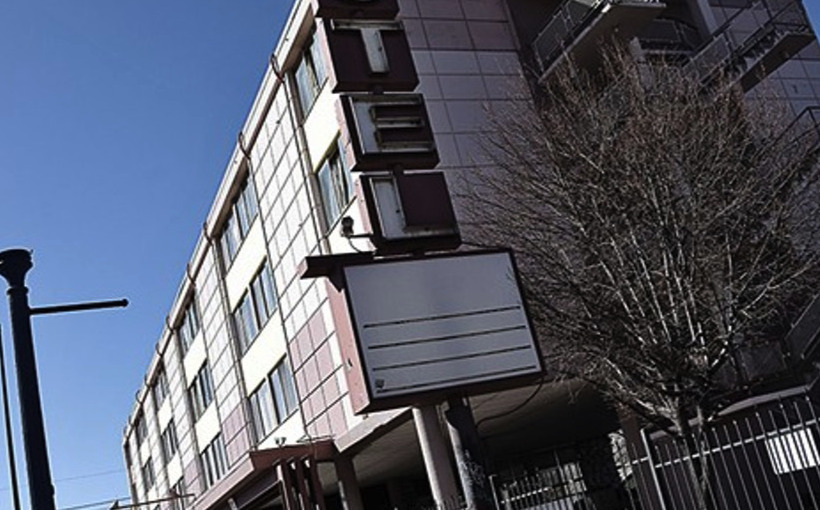 Run Down Denver Hotel to Get New Life

Denver resident Brian Toerber is not a hotel developer, but saw some potential in the 63-year old All Inn Motel at 3015 East Colfax, and a vote by the Denver City Council means it might go from antique to boutique.

Toerber only spent $3.6 million on the old hotel back in 2016, which had been used lately for city residents coming out of homelessness and in need of temporary housing. The project is estimated to cost $31.2 million. The city agreed to $3.5 million in tax increment funding for the project.

Toerber wants to revamp the current building, creating 54 rooms at 265 square feet, and construct a new building to house 27 additional rooms at about 335 square feet. Toeber also wants to add a restaurant, a pool that could be used by nearby residents via day passes and a coffee shop.