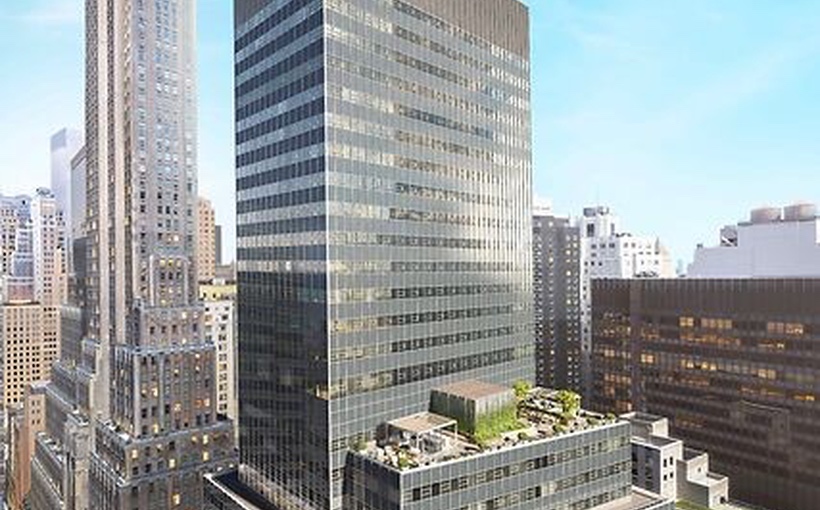 Rudin Management Company completed five office leases totaling more than 100,000 square feet at 80 Pine St. in the Financial District. They include the following: