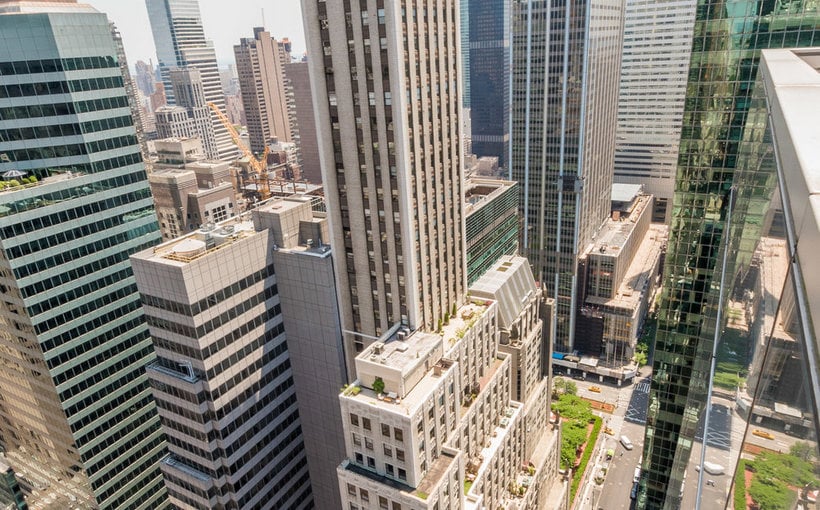 Having been an active investor in New York City office property for several years, Rubenstein Partners is now a tenant as well. The Philadelphia-based investment manager has opened its New York offices at 515 Madison Ave., occupying the tower’s entire 42nd floor.