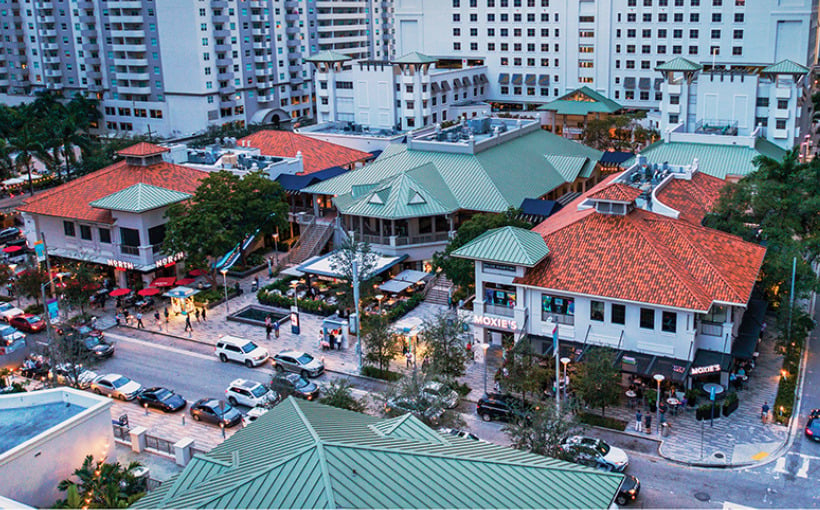 Mary Brickell Village is positioned on a 5.2-acre site on South Miami Avenue,  an infill, transit-oriented location that sees high vehicle and pedestrian traffic. The property has 18.4 million square feet of office space, more than 147,000 daytime employees, over 6,600 hotel rooms and 76,000 residents within 10 blocks.