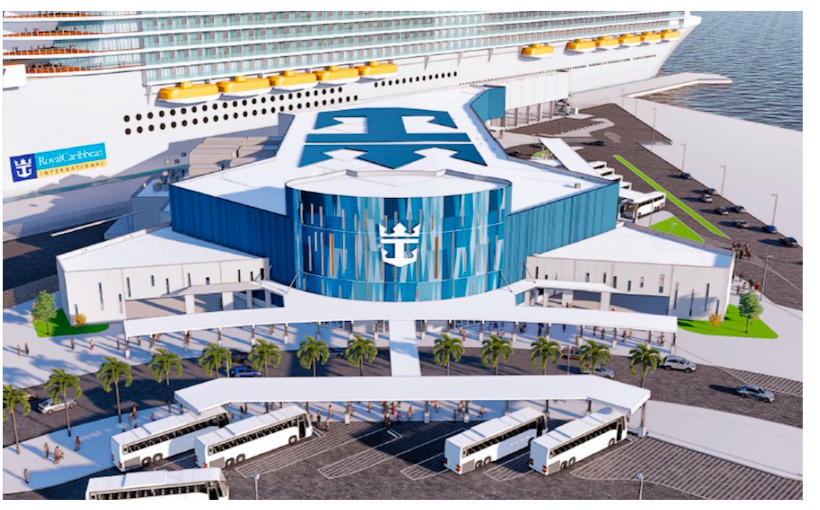 The $125 million, 161,334-square-foot Galveston Cruise Terminal significantly expands the company’s presence in the port, increasing the cruise line’s ability to accommodate up to 630,000 guests per year. The opening of the terminal will mark the first time Galveston welcomes Royal Caribbean International’s signature Oasis Class, the world’s largest cruise ships, with the arrival of Allure of the Seas and the first time the company is bringing its frictionless arrival and departure process to Texas. The company has a global fleet of 64 ships traveling to approximately 1,000 destinations around the world.