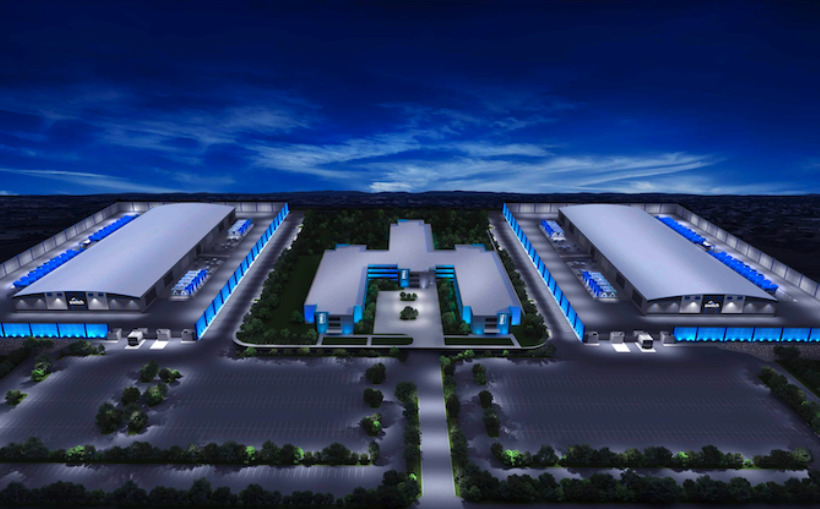 Last year Switch announced it was building a 150,000 square foot data center on land next to Dell Technologies headquarters in Round Rock. But it wasn’t until this week that it received news on an economic incentive package okayed by the Round Rock city council.

The agreement requires Switch to invest at least $80 million in improvements to real property and additions to personal property within the City by the end of 2026. In consideration for Switch meeting its obligations, economic incentive payments will be issued based on how much the company invests.

Switch anticipates that it and its customers will expend approximately $250 million in improvements to real property, additions to personal property, and customer equipment acquisitions in Round Rock in the coming years. Switch’s individual $80 million contribution would generate $1.2 million in net revenues to the City of Round Rock and $4.8 million to the state of Texas.