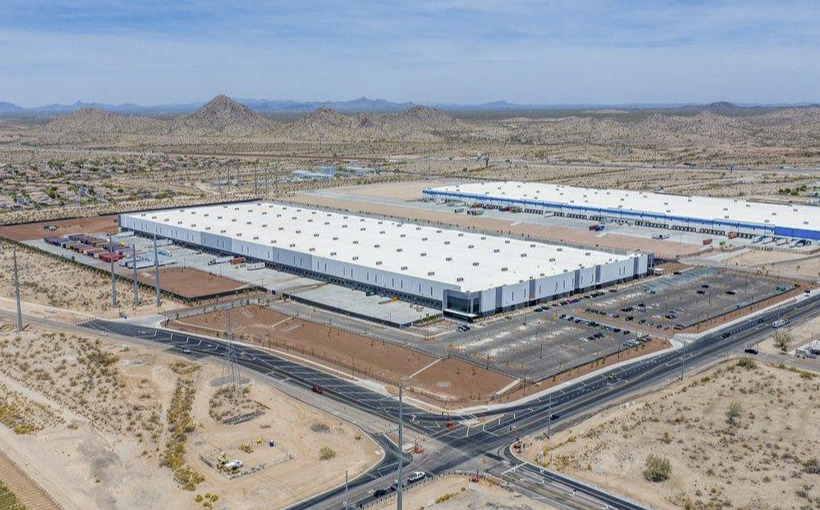 Fast-growing Buckeye, Arizona will be the site for a new 1.7 million square foot Ross Stores distribution center. It will be close to Interstate 10 on Southern Ave. and Watson Road.

Ross Stores paid $28.3 million for the 213 acre site earlier this year. The facility will be across from a Walmart distribution center. A Union Pacific rail line runs right by the site.

The company recently announced it was planning to open 100 stores in 2022.  It’s the largest off-price apparel and home fashion chain in the United States with 1,669 locations in 40 states.