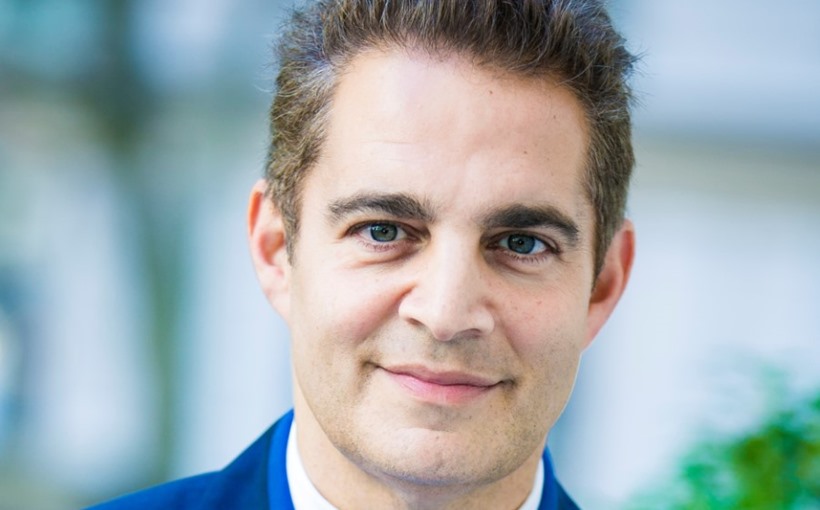 Rosewood Realty Group arranged the sale of a garden-style six building multifamily development in New Albany, IN for $22.2 million. The firm’s Aaron Jungreis and David Wildes represented both the undisclosed buyer from the New York tri-state area and the seller, a local developer/builder.

The deal was for the Stonecrest Apartments at 4719 Grant Line Rd. In New Albany, which is situated along the Ohio River opposite Louisville, KY.

The six newly constructed buildings total 144 units. The units are all two bedrooms and total 140,544 square feet.  The first building was completed in 2017 and the sixth building opened in 2021. The going-in cap rate was above 5%.

“New Albany is located just a few miles from Louisville and has seen steady population growth over the last 10 years, so this represents a solid purchase for the buyer,” said Wildes.