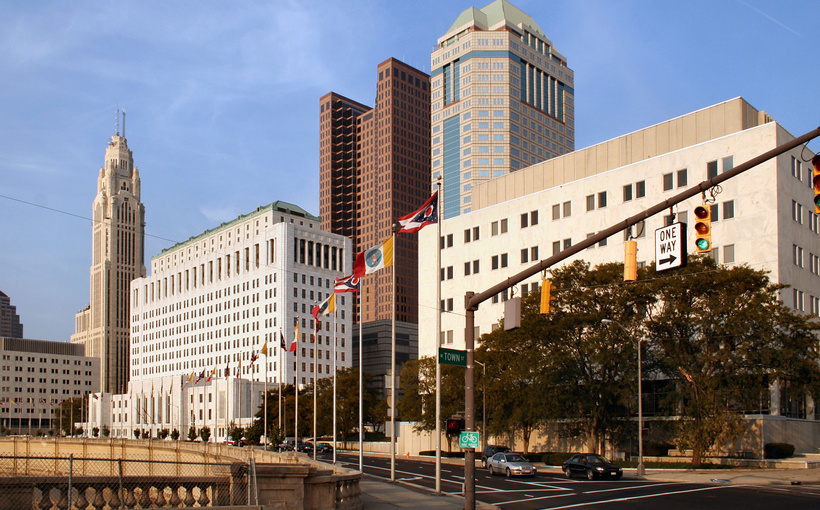 The Rose Center for Public Leadership, jointly operated by the National League of Cities and the Urban Land Institute, is working with Mayor Andrew Ginther of Columbus, OH on a strategy to ensure the city’s neighborhoods include housing for people with a broad spectrum of incomes. “As Columbus grows, we know that one of our biggest opportunities will be continuing to create mixed-income neighborhoods,” said Ginther.

Columbus has seen significant growth in residents and jobs over the past decade, supported by strong investment in its downtown and core neighborhoods. But real household incomes fell on an inflation-adjusted basis during the Great Recession and have yet to recover to 2008 levels.

In working with the Rose Center, the Ginther administration has selected an area including parts of the Near East, Near South and South Sides that is representative of Columbus neighborhoods omitted from the recent wave of growth and revitalization.