Portland, ME-based Reger Dasco Properties has secured a $46-million financing package, led by Rockland Trust, for the second phase of Hobson’s Landing in the Old Port/Arts District in Portland.

Phase two includes the build out of 387 Commercial Street, which will be comprised of 64 residential one- to three-bedroom condominiums, five retail units, and 130 garage parking spaces in addition to a rooftop deck. The property is scheduled to open to residents late next year, with units ranging from $450,000 to $3 million.

Hobson’s Landing’s location and design have made it a connector in the planned growth of the Portland Peninsula. Situated between the city’s West End, Old Port and working waterfront, it links the historic homes, downtown district and coastal commerce that have defined the city since its inception. 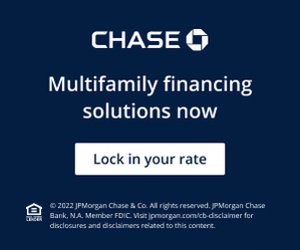