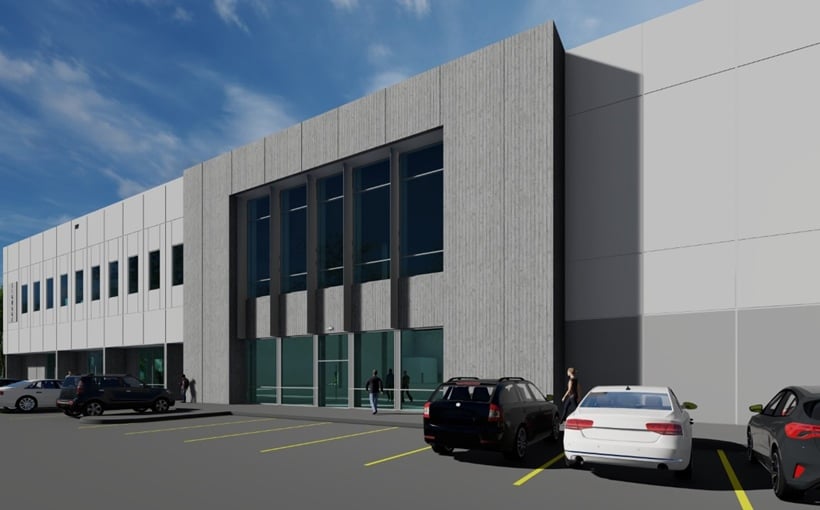 Rockefeller Group is developing a 172,622-square foot-distribution building in Bay Shore, NY, within Long Island’s Suffolk County. The company purchased the 10.75-acre parcel at 55 Paradise Ln. in 2020 for $32 million and also purchased the adjacent 145 and 158 Candlewood Rd. for $94.5 million.