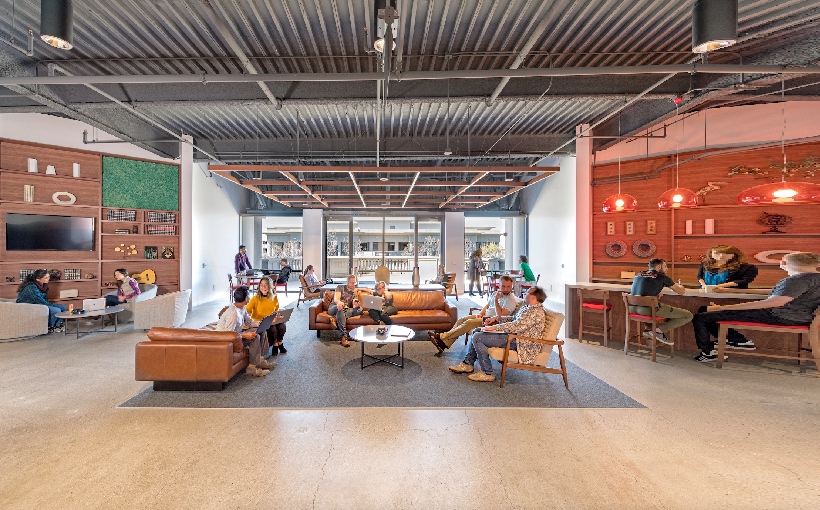 Necessity may be the mother of invention, but re-invention is a force in Silicon Valley. This time, acreage is being re-invented in the form of a new office complex for Roblox – a video game company that IPOed last year at a $45 billion valuation. (And those aren’t Robux.)

The new Roblox office complex will be on the site of not only a former airfield, but also the erstwhile home of Bay Meadows Racetrack in San Mateo.

The lease of two buildings, first reported here, include Station 1 and Station 5. A glance at Google Maps shows they total about 430,000 square feet. Also reported is the expected completion of the structures by the end of 2022.

Roblox is presently headquartered in San Mateo, as well.

Per Roblox’s public disclosure of its 2021 financials, the company already has physical offices in California, Virginia, Canada, China and the United Kingdom.