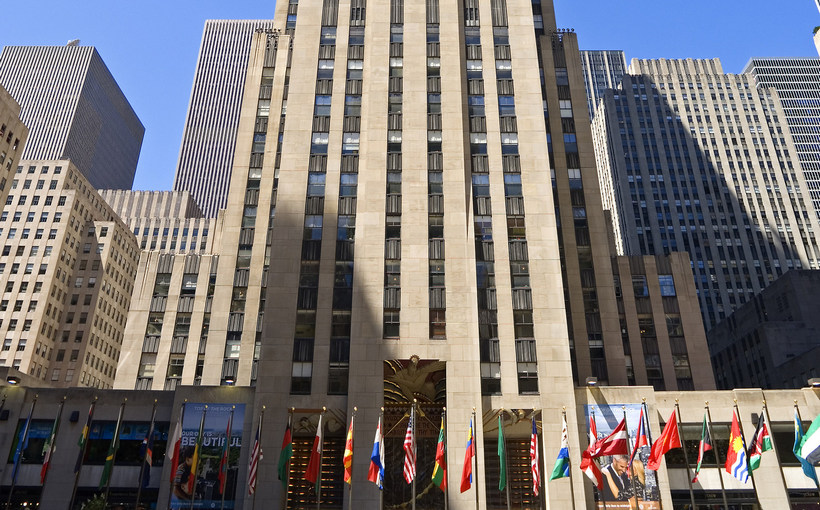 Rob Speyer has been elected co-chair of the Partnership for New York City’s board of directors, succeeding William Ford, chairman and CEO of General Atlantic. Speyer joins co-chair Steven Swartz, president and CEO of Hearst.

Speyer is president and CEO of Tishman Speyer. A lifelong New Yorker, he currently serves as the chairman of the advisory board of the Mayor’s Fund to Advance New York City and on the board of trustees of NewYork-Presbyterian and St. Patrick’s Cathedral. In 2013, he became the youngest ever chairman of the Real Estate Board of New York.

“As a native New Yorker, Rob has consistently demonstrated his deep passion for and dedication to the city and its residents,” said Kathryn Wylde, president and CEO of the Partnership for New York City. “As evidenced by his many professional and civic roles, Rob understands what makes modern cities thrive.”