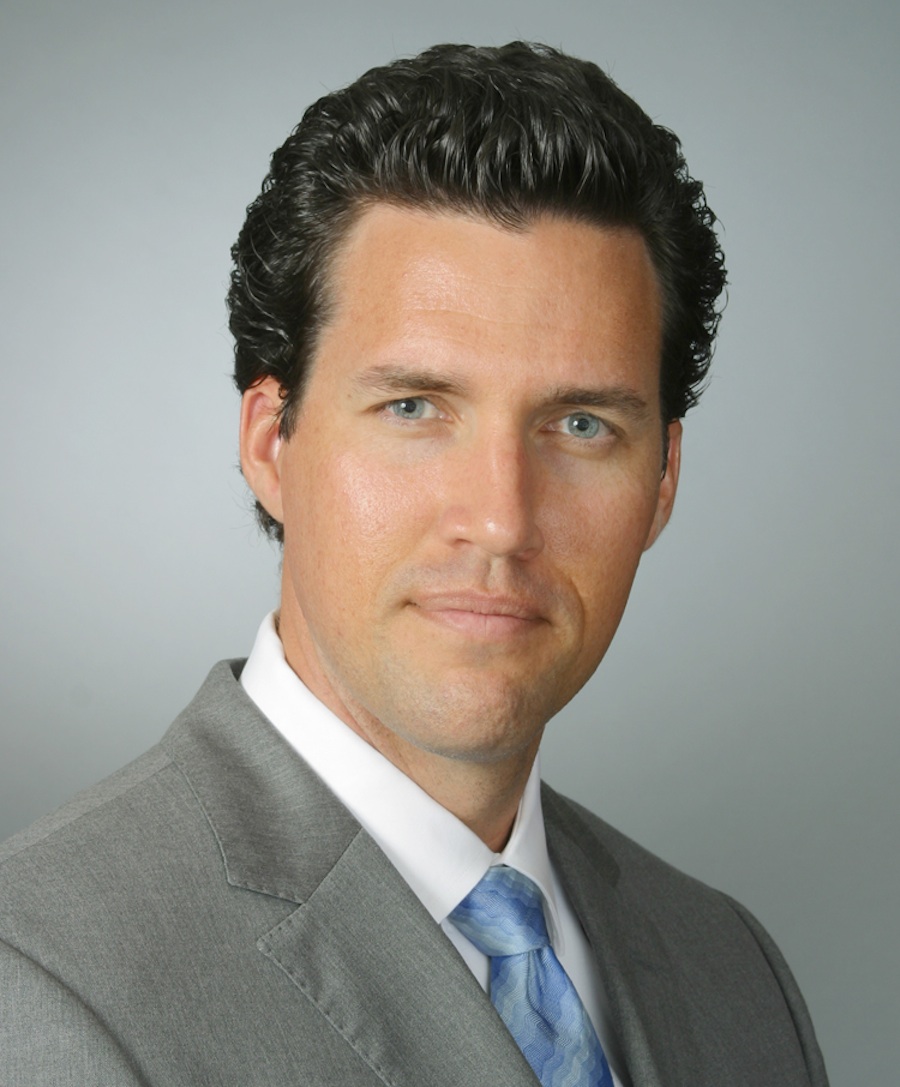 Prior to Kennedy Wilson, Hannan was with CBRE from 2005 to 2011, where he was part of teams that represented buyers and sellers in commercial real estate transactions valued at over $6 billion across the West.

Some of the larger office deals in which Hannan participated include the sales of 9301 Wilshire Blvd., as well as 150 and 151 El Camino Dr., both in Beverly Hills. He also was involved with the dispositions of 16501 Ventura Blvd. in Encino; Marina View in Marina Del Rey; and Stadium Gateway in Anaheim.