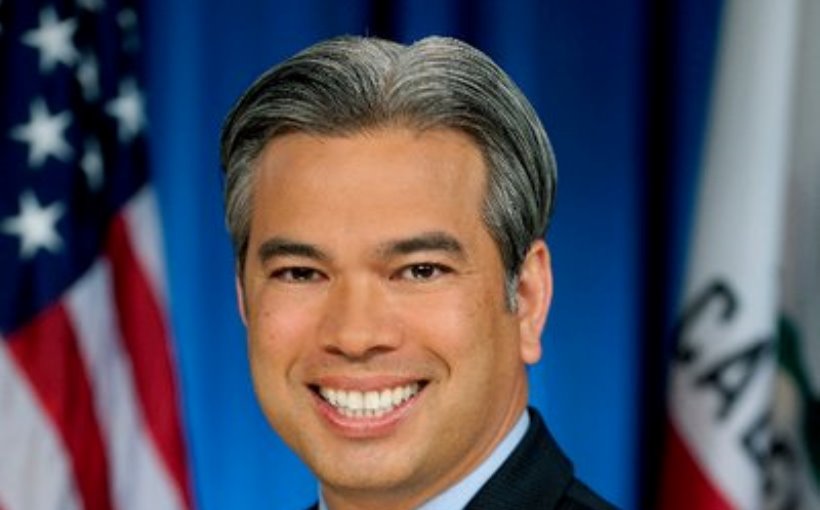 Gov. Gavin Newsom submitted the nomination of Alameda Assemblymember Rob Bonta as the next California attorney general, filling the seat vacated by Xavier Becerra, who was recently sworn in as Secretary of the U.S. Department of Health and Human Services. The nomination is subject to confirmation by the California State Assembly and Senate within 90 days.

“Rob represents what makes California great – our desire to take on righteous fights and reverse systematic injustices,” said Newsom. “Growing up with parents steeped in social justice movements, Rob has become a national leader in the fight to repair our justice system and defend the rights of every Californian.”