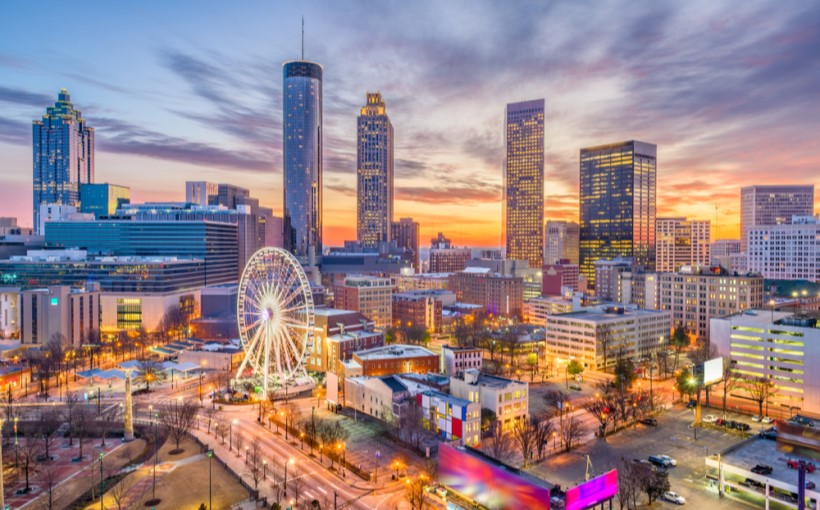 Private mortgage lending platform Rubenstein Mortgage Capital (RMC) has announced an amendment increase an existing loan to $70.5 million, which is secured by 8West, a Class-A office and retail mixed-use development in the West Midtown submarket of Atlanta.

In 2019, RMC provided a $48.7 million senior construction loan commitment to the sponsor and 8West property owner, a joint venture between local developer The Atlantic Companies and investor Harvest Capital Group. The property sits at 889 Howell Mill Road, bordering the Georgia Tech campus as well as surrounding the robust dining, shopping, residential, and entertainment district of Atlanta’s West Midtown area. Construction on the nine-story, 195,847-square-foot project, consisting of approximately 177,441 square feet of office and 18,406 square feet of retail, was completed in December 2020.

The increased commitment allows the sponsor to extinguish the existing mezzanine loan, add amenity spaces at the property and complete the leasing program at 8West. The property seeks to capitalize on the recent growth in the Midtown and West Midtown submarkets, which has attracted such tenants as Google, Microsoft and Facebook.

Taylor Smith of Rubenstein Partners and Ashesh Parikh of RMC originated the transaction.