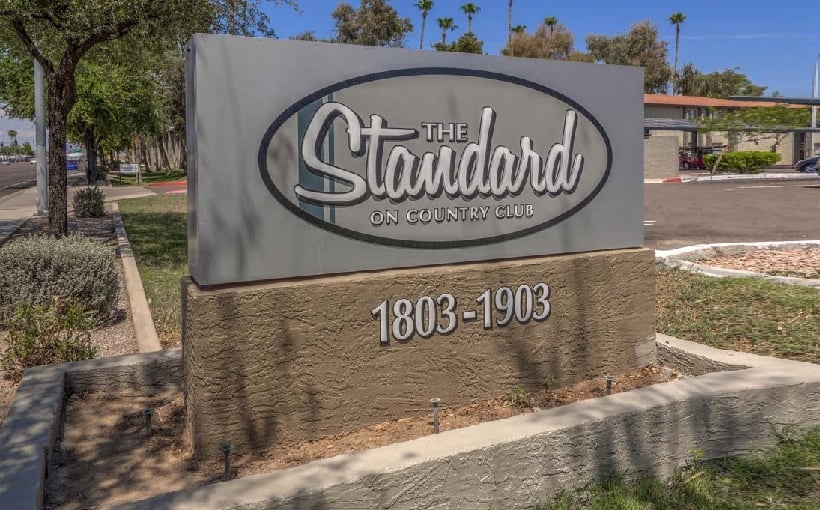 Three multifamily properties, totaling 462 units in and around Phoenix, have sold for $107 million. The buyer is Rise48 Equity, LLC, while the seller is SPL Companies of Denver.

A fourth property in the portfolio, Standard Dobson in Mesa, is scheduled to close in April.  Northmarq Phoenix’s Debt & Equity team of Brandon Harrington, Bryan Mummaw, Tyler Woodard, and Bryan Liu financed the acquisition with a debt fund execution.