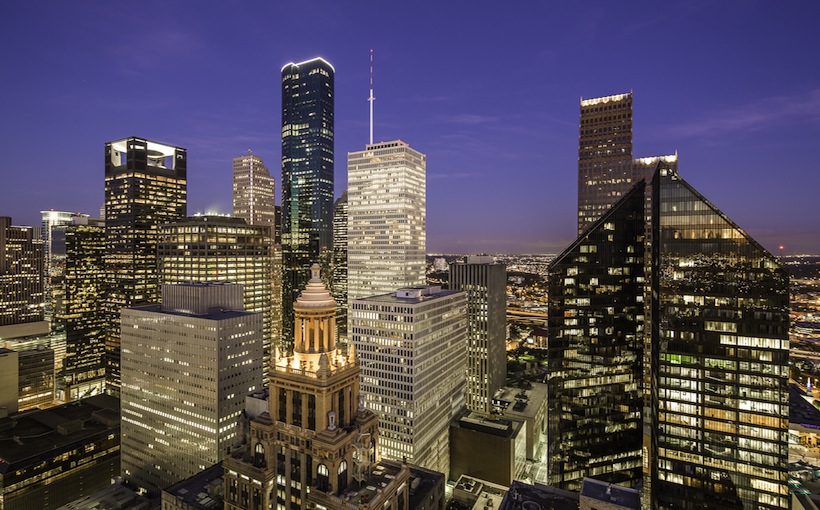 “Though absorption treaded into negative territory after a favorable end to the year, significant gains in office-using employment – more than double the 0.4% per quarter average pre-pandemic – offer a promising outlook for the office sector,” said Elizabeth Norton, senior managing director of research services at Transwestern.

Of the 1.7 million jobs added nationally during the year’s first quarter, 27% were office-using, with employment placement agencies, consulting firms and tech companies leading the pack. The uptick in office-using employment was up one percentage point to 47.6 million during Q1, according to Transwestern.

The rise in office vacancies stemmed partly from Q1’s delivery of 15.5 million square feet nationwide, 57% of which was not pre-leased.