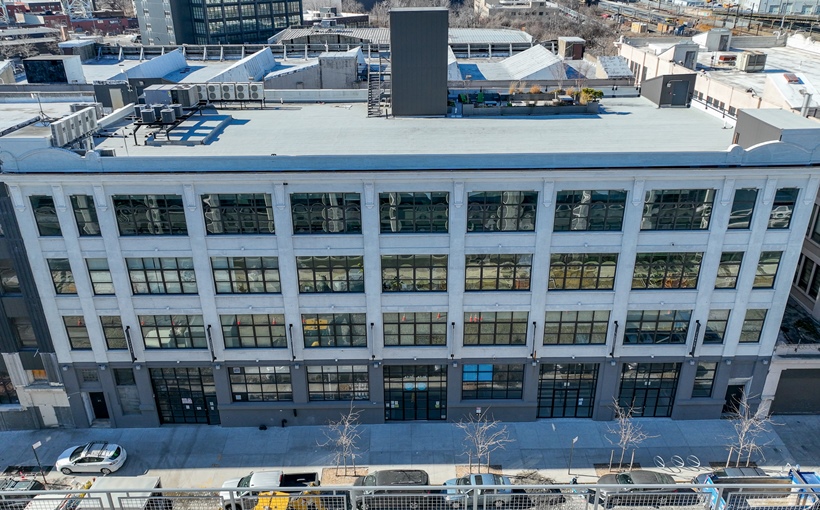 RIPCO Real Estate has been selected to handle the sale of 47-16 Austell Pl., also known as The Zipper Building, in Long Island City. An asking price wasn’t disclosed.

Seller EIB Austell LLC is being represented by RIPCO’s Stephen R. Preuss Sr. and Andreas Efthymiou. Built in 1992 and renovated in 2018, the four-story, 51,200-square-foot loft office building has convenient access to both the 7 subway line and the Long Island Rail Road. Current tenants include Joffrey Ballet School, Dr. Smood and Metro Vein Centers.

“47-16 Austell offers investors the opportunity to own a building with a 15-year ICAP Abatement in place, which commenced in the 20/21 tax year,” said Preuss. “The building is ideally located in the growing creative district also known as the Factory District of Long Island City, which is home to a variety of mixed-use properties specifically in the arts and culture industries.”