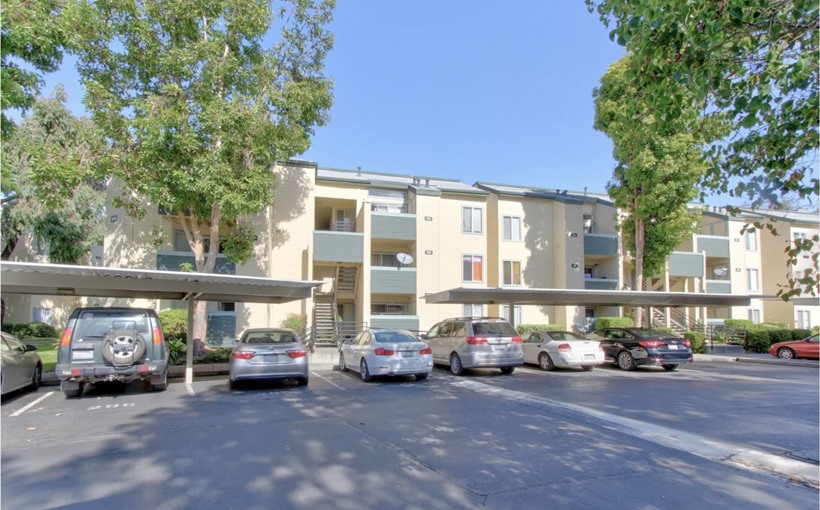 Beginning 2022 with a bang, Ridge Capital Investors has acquired two large multifamily apartment  complexes: one in Hayward, the other in San Leandro. And that’s in addition to two other purchases in late 2021.

First, the 2022 deals include 444 units being added to Ridge’s portfolio, split among the two East Bay cities. Second, the late 2021 deals involved a 52,000-square-foot office building in Walnut Creek and a 95-unit apartment community in Dixon.

In total the four properties were acquired for $189.5 million, according to a news release..

In San Leandro, the Gateway Apartments is a 236-unit, garden-style multifamily community built in 1989. The Gateway is near I-880 and Highway 92, while also being walking distance to the San Leandro BART station.

In Hayward, Austin Commons is a 208-unit, garden-style multifamily community built in 1987. The community is near the Jackson Triangle neighborhood, and is less than two miles from the Hayward BART stations.