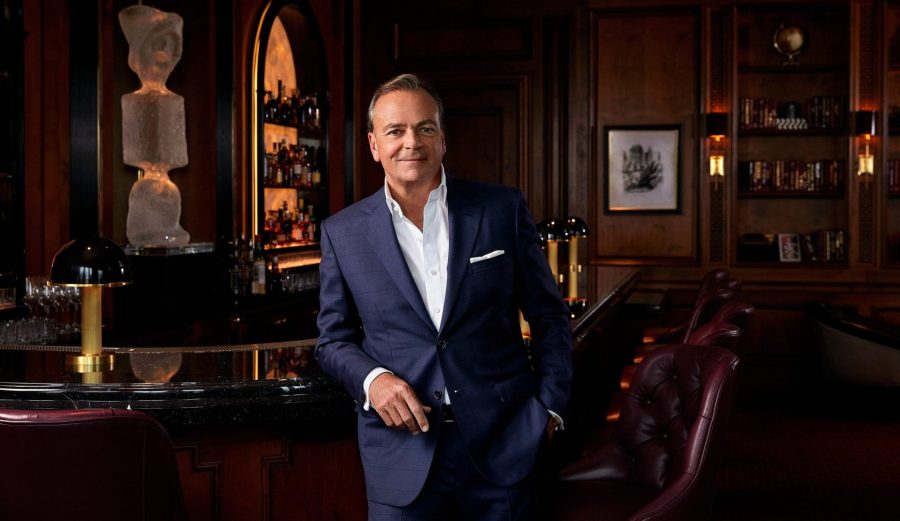 Rick Caruso, billionaire developer behind iconic Southern California properties such as The Grove, The Americana, and most recently Rosewood Miramar Beach, formally announced today that he will run for mayor of Los Angeles and filed necessary paperwork ahead of the February 12 deadline to enter the June primary race. Caruso‘s ability to self-fund his campaign likely positions him as a front runner. Caruso recently changed his party affiliation to Democrat in preparation for the mayoral campaign. Upon changing his registration in January, he described himself as a “pro-centrist, pro-jobs, pro-public safety Democrat.” He was appointed to the Department of Water and Power board in the mid-1980s and has previously served as the President of the L.A. Police Commission and is currently the chair of the USC Board of Trustees.

Caruso has plans to center his campaign around homelessness and crime, issues upon which he says Los Angeles politicians have failed the city. The LA Times cited that there is a large contingent of Angeleno voters who will be more inclined to vote for a moderate or conservative Democrat like Caruso.

Sarah Quinn is Co-founder and Vice President of Connect Commercial Real Estate. Sarah brings over a decade of experience in commercial real estate media, working in event production, marketing, content creation, and business development. She works with the Connect leadership team to shape the strategic direction of the company and works with clients to develop comprehensive marketing strategies across multiple mediums. Prior to Connect, Sarah was a marketing director for a CRE technology company and started her career at the Real Estate Media Group at American Lawyer Media. In 2016, Sarah was named one of FOLIO magazine’s 30 Under 30. Sarah has a BA in Political Science from McGill University in Montreal, QC.