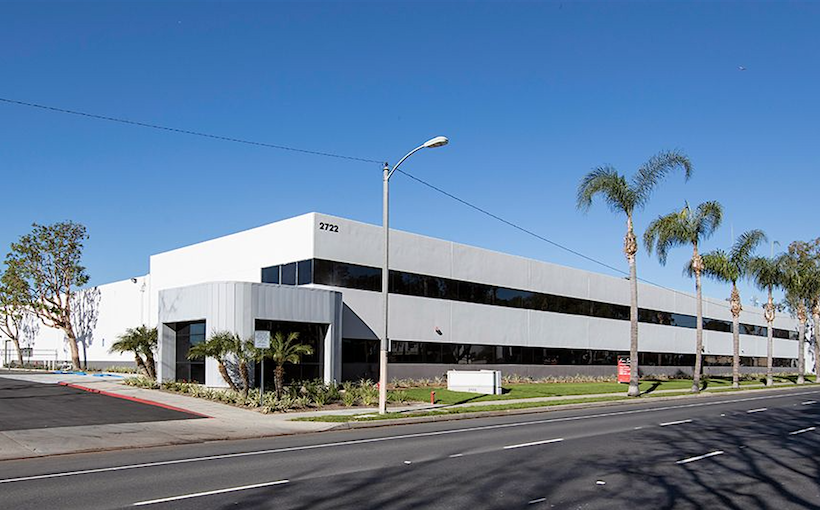 Rexford Finishes 2022 with $2.4B in Industrial Acquisitions

Real estate investment trust Rexford Industrial Realty had another busy year, closing out 2022 by acquiring 10 industrial properties in Southern California in the fourth quarter, totaling $336 million. According to the Los Angeles Business Journal, the firm’s annual acquisitions totaled $2.4 billion, an increase of $500 million from 2021.

In the final three months of the year, Rexford purchased a South Bay and Inland Empire portfolio for $198 million, a five-acre site on Figueroa in LA for $49 million, an eight-acre property in Irwindale for $40 million, a three-acre parcel in Rancho Dominguez for $28 million, a two-acre site in Van Nuys for $11 million and a 34,000-square-foot building in Corona for $10.5 million.