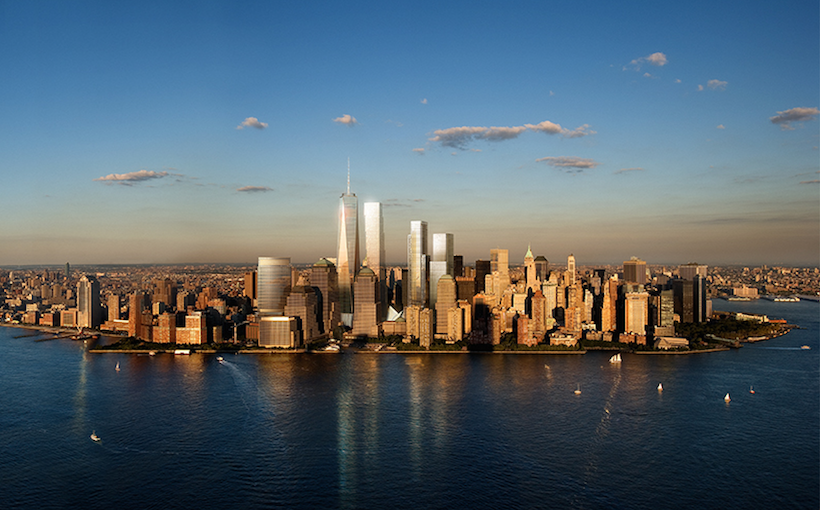 Return-to-Office Delays Aren’t an Issue for REITs; Secular Headwinds Are

The result, says Fitch, will be “uninspiring, below-average occupancy gains and net effective rent growth during the next upcycle for many core U.S. markets.”

Temporary RTO delays aren’t driving lease terminations or a material shrinkage of office occupier space needs. The recovery of income generated from ancillary services such as employee parking and other amenities will be further delayed but is not a material credit effect. In the near term, most companies are planning to return employees to the office full time or transition to a hybrid work structure with physical office space needs that result in an improved work environment, despite successful work-from-home arrangements during the pandemic.

Fitch notes that rent collection has been fairly resilient, even with widespread remote work during the pandemic. That’s due to tenants maintaining ongoing operations and long-term leases with expirations of generally less than 10% per annum over the next few years.

Companies with workers still working remotely have generally established RTO dates in September, after the Labor Day holiday and when children are back in school, but as coronavirus variants push case counts higher, many companies are delaying RTO dates. Most office REITs haven’t cited a trend of tenants looking to reduce office space due to delayed RTO plans, though.

“Plans to eventually bring employees back into the office are supported by recent renewals at rents that are generally in line with expiring leases and tenant improvement packages that are higher than pre-pandemic levels,” says Fitch. Some landlords and tenants are retrofitting spaces to improve safety and enhance the employee experience with de-densified workstations, more breakout rooms for privacy and collaboration, and added amenities.

Tenant leasing discussions lately have been focused on long-term planning, as opposed to another wave of infections and local government guidelines. “The discussions along with substantially improved leasing pipelines suggest RTO delays are not a material near-term risk for the office market, but overall sector occupancy gains could be subdued over the next few years due to the aforementioned headwinds along with a dichotomy in performance between Class A properties and lower quality assets,” Fitch says.