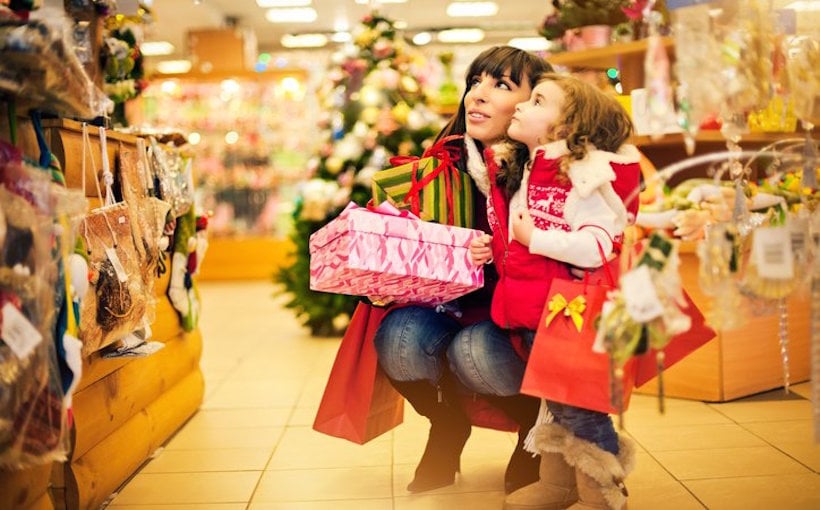 Retailers are facing a new challenge this holiday shopping season, and interestingly the pain it is coming from a different place. In the past, retailers had a tough time filling stockroom jobs, but as a result of the ultra low unemployment and rising wages, this year there appears to be a shortfall of seasonal workers for the sales floor.

Retailers such as Kohl’s Corp., J.C. Penney Co. and Target Corp. have ramped up holiday hiring efforts early. That includes offering higher pay and incentives such as profit-sharing and paid time off to attract workers to staff stores.

The Bureau of Labor Statistics reports the number of openings of all types exceed the number of hires from March through June for the first time in a decade. And the number of retail job openings nationally reached 757,000 retail in July, which is roughly 100,000 more than the same time a year ago. LinkedIn data suggests there’s a shortage of workers with retail skills in big cities like New York, San Francisco and Seattle.

The current retail hiring push runs counter to moves made by many retailers over the past few years to close stores and trim staff in an effort to remain competitive against rising online buying. Their efforts to bring on more people in a strong economy now is likely to create a war for retail talent. And employment experts say hiring sales representatives has historically been hard to do in the U.S. The shortage could also thwart growth plans if retailers are not able to find workers for their stores.