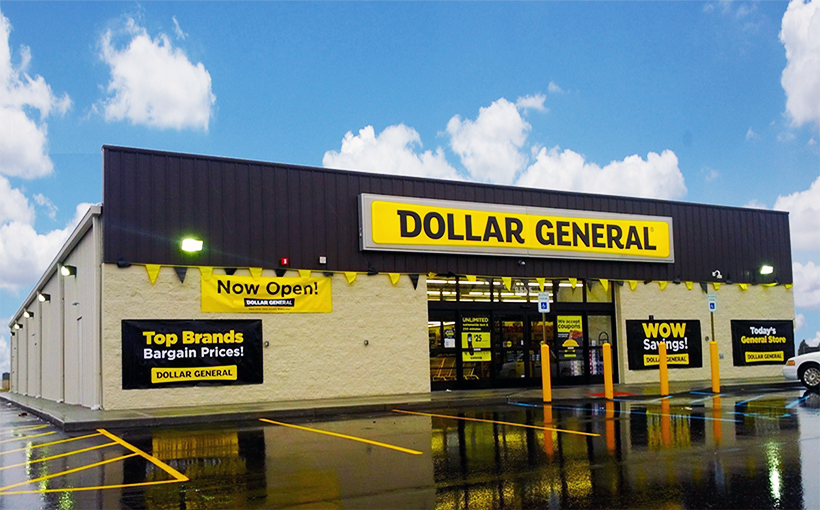 Online retailers have tapped into the advertising power of their digital sites for years by relying on various automated tools to show third-party advertisements to relevant consumer segments. But now, retailers with a strong offline presence can also leverage physical marketing impressions and focus their campaigns while reaching consumers at the point of purchase, says Placer.ai in a new white paper.

And despite the gloomy predictions regarding the future of brick-and-mortar retail, major retailers are continuing to see their physical visits outnumber their online ones. “So although, up until recently, these brands have focused their media placements on their digital channels, it is becoming increasingly clear that these chains’ physical stores hold powerful – and currently untapped – advertising potential,” the white paper says.

The company has also operated a media network since 2018. Its Dollar General Media Network (DGMN) enables advertisers to reach Dollar General consumers across the company’s channels to build awareness both digitally and in physical spaces.

For more insights into retailing trends and innovations, come to Connect Retail West, a live conference scheduled for Nov. 9 in Los Angeles. Click here to register.