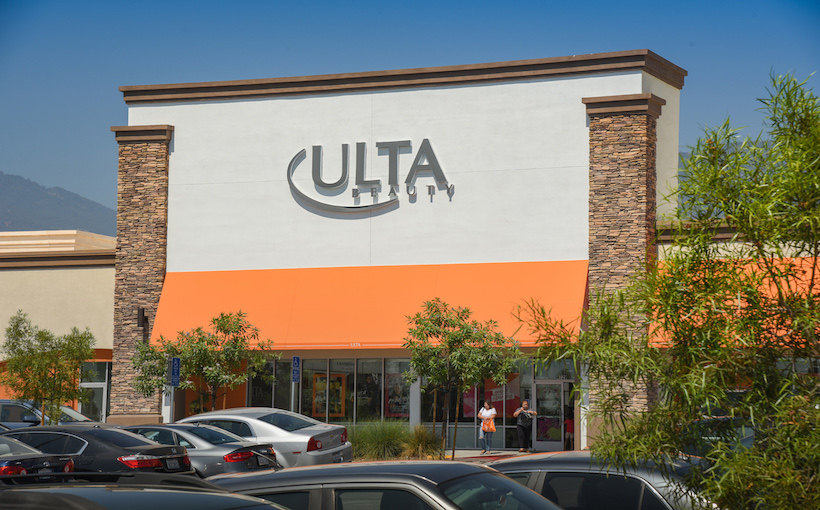 Retail Store Openings Are Projected to Outnumber Closings in 2021

In the debate about the long-term viability of brick-and-mortar retail, it appears that those who wrote off physical stores based on 2020’s pandemic-driven wave of bankruptcies and store closings may have spoken too soon. Citing data from Coresight Research, CNBC reported that planned store openings outnumber planned closings this year.

U.S. retailers have announced 3,199 store openings and 2,548 closures year-to-date, CNBC reported. While the tally of openings is slightly smaller than 2020’s, the number of closings is more than 70% less than last year’s total of 8,953.

“The rollout of the COVID vaccine keeps ramping up, another round of stimulus checks is landing in many Americans’ bank accounts, and companies are by and large predicting a strong rebound of the consumer,” CNBC reported. “The National Retail Federation is forecasting retail sales in the U.S. could grow anywhere between 6.5% and 8.2% this year, with the economy accelerating at its fastest clip in two decades.”

Current retail fundamentals offer an opportunity for companies looking to grow, CNBC reported. “They will likely pay less in rent and have more flexible lease terms. A glut of vacancies has left landlords more desperate to fill space and sign deals they wouldn’t have ever considered pre-pandemic.”

CNBC profiled 10 retailers with bullish expansion plans this year. They run the gamut of categories as well as price points. What more than a few have in common is an eye for opportunity in terms of backfilling locations left vacant by last year’s wave of closures.

American Eagle, for one, plans to add roughly 60 locations of its Aerie brand this year. “We’re very excited about the malls,” American Eagle chief executive Jay Schottenstein said during an earnings conference call in early March. “This is probably the best opportunity for us to pick up new locations that we’re being offered … at affordable rents for us.”