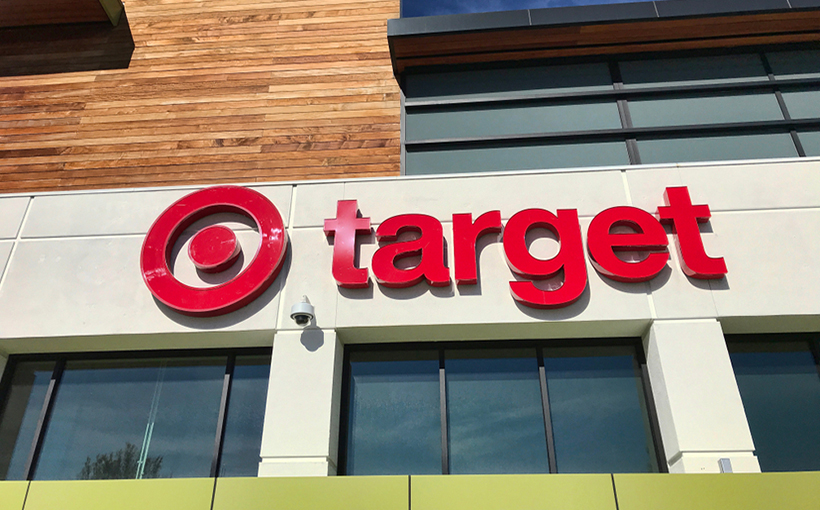 The 1990s and early 2000s was the time of big-box stores and supercenters. But by the mid-2010s, this trend backpedaled. Headlines such as “Fatal Retail Missteps: Why Big-Box Retailers are Dying” and “The Era of Big Box Retail Dominance is Coming to An End” were more prevalent.

Activities like sales channels, store support, fulfillment and reverse logistics are becoming more important to retailers. So are customer engagement, grand discovery and engagement. “When it comes to accomplishing these objectives, bigger isn’t always better – which is why many retailers are now incorporating small-format stores into their fleets,” the Placer.ai report said.

“The likeliest end point is less about small versus big and far more oriented to having a multitude of formats to create the best fit for each market,” said Ethan Chernofsky, Vice President of Marketing at Placer.ai. He told Connect CRE that a large format store might be the best way to drive both sales and impact in some cases, while in other situations a larger store could be cost-prohibitive. As such, “having smaller formats can increase a retailer’s optionality, enabling them to reach the ideal locations and ideal target audiences,” Chernofsky explained.

Chernofsky noted that simply opening up a retail place with a smaller floor plate isn’t the best strategic use of a small-store format. “The focus shifts from ensuring you have everything to ensuring you have the right products for that specific audience,” he said. “It puts more pressure on retailers to be thoughtful about who the audience is for a specific location, and which products they really want.”

As examples, the  Placer.ai report focused on four major retailers and their smaller-store-format efforts. For instance, DSW Shoe Warehouse’s 15,000-square-foot “Warehouse Reimagined” in Houston has been attracting “more visits per square foot than neighboring DSWs,” which average 25,000 square feet, the report said.

Another example Placer.ai offered is Target’s strategy. The Minnesota retailer, which typically supports larger-store formats of around 130,000 square feet, incorporated a smaller-store strategy into its mix. Many of these smaller retail outlets are on or near college campuses, are no larger than 40,000 square feet, and offer products that college students need.

Also in the mix is Market by Macy’s, a smaller department store that streamlines and reduces shopping time, and Publix’s smaller stores, which focuses on curated selections and shopper experiences.

While the small-format strategy seems to be effective for many retailers, larger-store formats and big boxes aren’t going to just disappear. “The large format brings tremendous value, but its reach is limited by size,” Chernofsky said. “Small-format locations provide a complementary approach that enables a retailer to maximize impact in each region.”