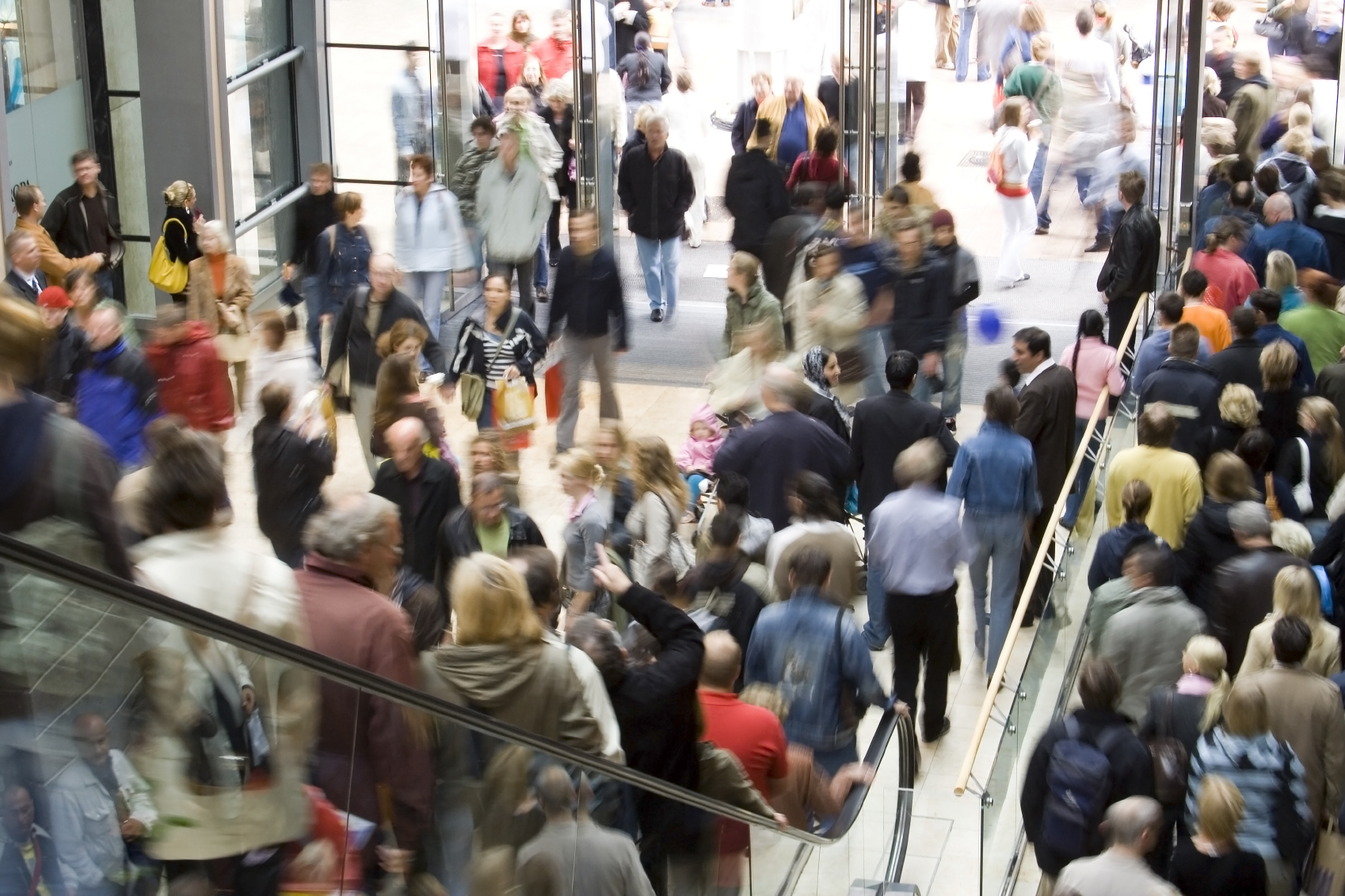 Retail sales were down 0.3 percent last month, their poorest showing since February, according to the U.S. Commerce Department. The downturn follows a one percent rise in May.

Economists speculate that the dip was due to consumers still having some reticence for spending after the Great Recession, though the economy is improving.

The good news is that the second quarter looks promising overall. Predictions have a growth rate between 2.5 and three percent, up from the first quarter, which saw a 0.2 percent drop. Meanwhile, the Conference Board reported that consumer confidence is up 17.4 percent higher from a year ago.