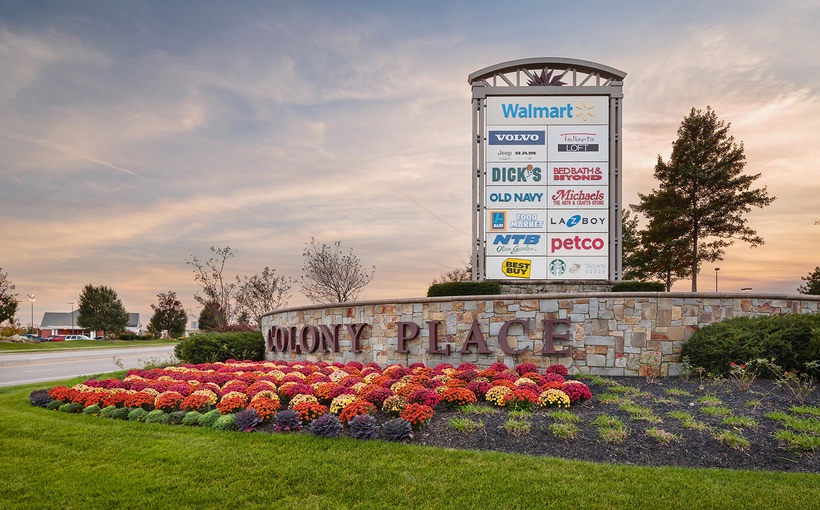 Saxon Partners will continue in its role of master developer of the Colony Place mixed-use campus. Currently it’s adding another hotel and a 320-unit apartment complex to the one-million-square-foot development.

“Colony Place serves as the epicenter of retail in Plymouth and was master-planned as a cohesive mixed-use campus with wide boulevards, top-end finishes and exceptional landscaping, creating a setting unlike anything in the region,” said Smith.