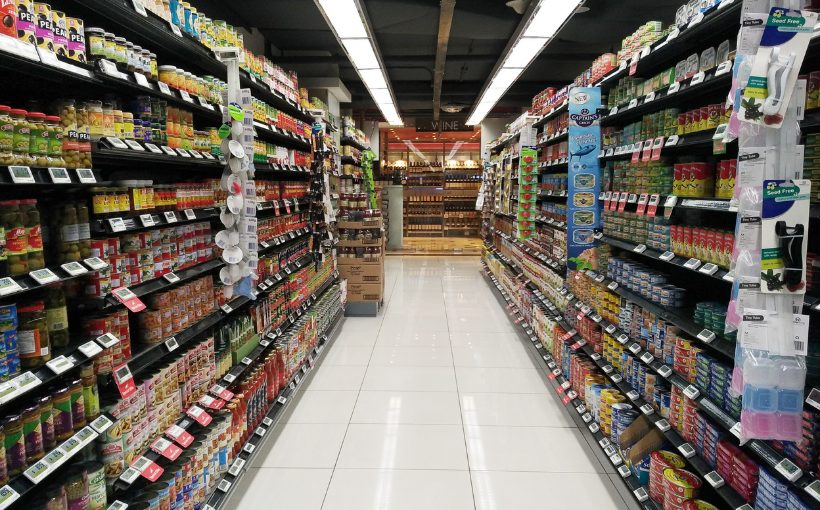 Retail and the Pandemic’s (More or Less) Aftermath

The argument as to whether the COVID-19 situation still is or is not a pandemic is ongoing. Scientific American claims that people declare when pandemics end. On the other hand, American Association for the Advance of Science notes that it’s up to the World Health Organization (WHO) to officially declare it over. But whether it’s over or not, COVID-19 has had its impact on retail real estate. Recent reports from Marcus & Millichap and JLL outline what’s been going on with retail properties, with an eye toward adding information to retail investment decisions.

JLL’s retail research report, “Grocers Grow Digital and Physical Footprints in 2021” noted that “grocery retailers were among the biggest winners of the pandemic,” which is not necessarily a surprise. Rather than resting on their laurels, however, grocers reinvested their gains through store renovations and improved fulfillment options. Additionally, Datex reported a 200% increase in new grocery leases during 2021, with Aldi proving to the most aggressive when it came to expansion.

Due to the growth in this particular retail sector, grocery-centric real estate yields and cap rates both compressed. JLL analysts also noted that private capital was the most active when it came to purchasing grocery-anchored retail (making up 67% of total buying volume), though REITs claimed 17.0% of market share.

Retailers are adjusting to these trends. The report noted that Starbucks is building more drive-through locations in the suburbs, while closing its CBD outlets. Additionally, grab-and-go concepts, typically the purview of city centers, are also making their appearances in the suburbs.

Both reports also agree that online shopping will be here to stay.