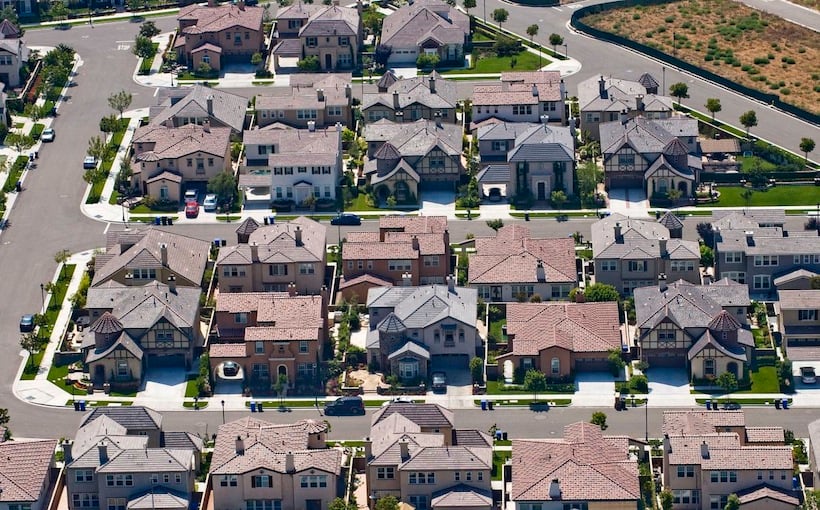 A short commute has long come with a hefty price tag. But as remote work became more commonplace during the pandemic, Americans prioritized affordability over quick office access.

As a result, home values within a short commute of the country’s biggest downtown job centers are growing more slowly than those farther out, a new analysis from Zillow and HERE Technologies shows.

Homes within a 10-minute commute of a metro’s downtown job center are among the most expensive in 18 of the 35 metros included in the analysis, yet these areas had the fastest-growing home values in nine of those metros in 2017. Now homes closest to downtown are growing fastest in only three of those 18 metros.

“Homebuyers are placing less of a premium on a short commute, thanks to the rise of remote work,” says Nicole Bachaud, Zillow economic data analyst. “Americans are searching for a combination of affordability and more space, whether that’s outdoor space or an extra bedroom to turn into a home office. In expensive, dense markets, that usually means a home farther out from the downtown core, which is more palatable when you don’t need to commute every day, if at all. In more sprawling metros, buyers are flocking to less expensive downtown cores, bringing a renewed interest to these city centers.”

In the markets that saw the most net inbound moves in 2020, Phoenix, Charlotte and Austin, home values are growing quickly. In Austin, buyers appear willing to pay up to be near the urban core. Austin home values are growing fastest for properties within a 40-minute commute of downtown, which are also the most expensive areas of the metro. A home with a 10-minute commute in Austin is now $229,553 more expensive than it was two years ago, by far the biggest increase among the 35 metros in the analysis.