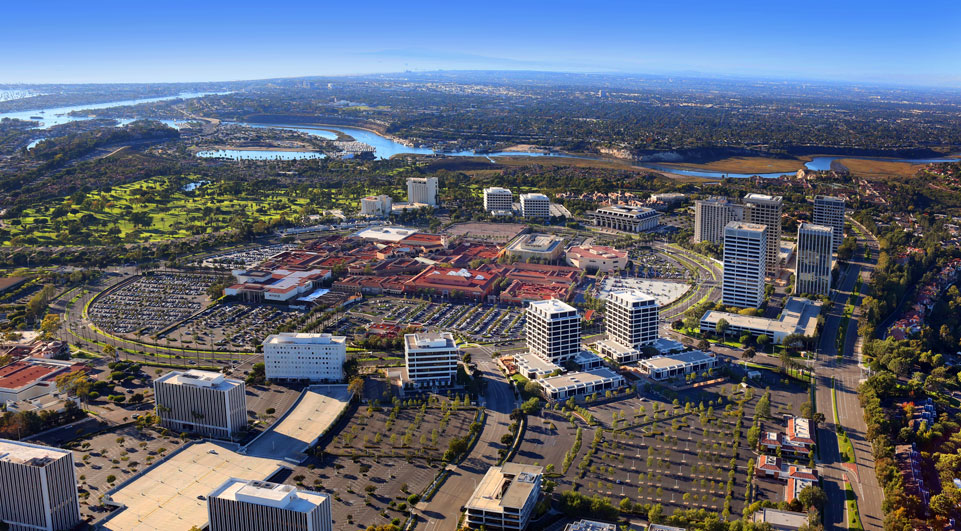 On top of that, it was the eighth consecutive quarter of rental-rate increases in the sector. Year-over-year lease rates rose 8.2 percent, hitting $2.12 per square foot.

Vacancy from the same year-ago period dropped 14 basis points, down to 11.44 percent. In part due to this, total construction was at 540,000 square feet in the first quarter.

Newmark Grubb Knight Frank also had a strong report about Orange County’s office market. It pointed out that the market has one of the lowest unemployment rates in the country and that there is four-million square feet of office space being proposed in the county.

It said that the best-performing areas vacancy wise during the quarter were West County, at 9.3 percent, and South County, at 9.6 percent. It also mentioned the purchase by Hines of the East and West Towers at 4000 MacArthur Boulevard, Newport Beach, as being the most significant transaction of the quarter.