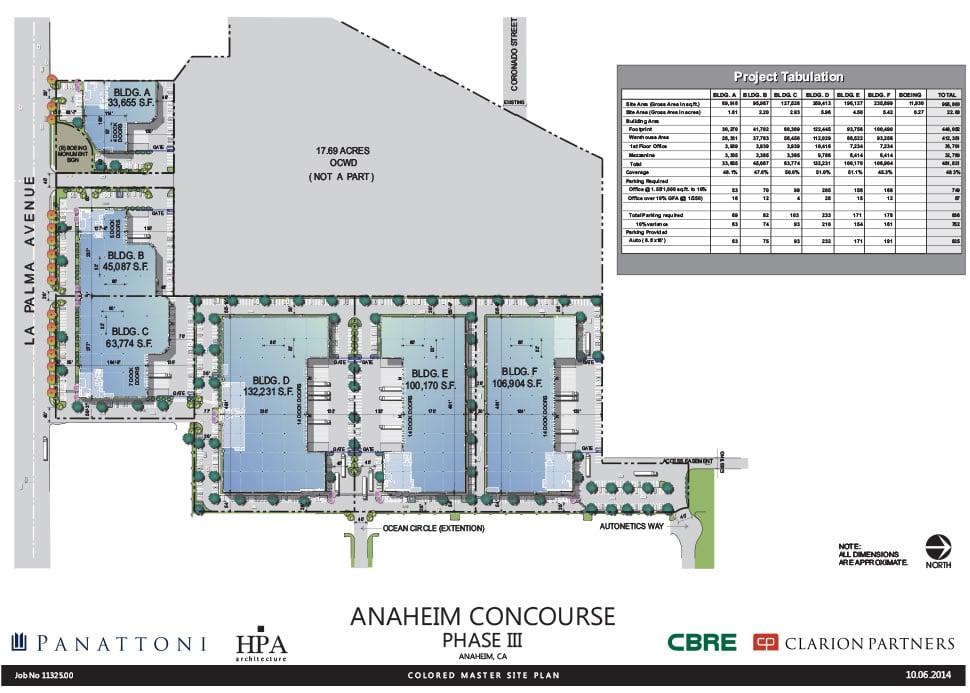 Reports: O.C. Industrial Starts Slow But Should Bounce Back

Industrial performance in Orange County was not at its best during the first quarter. It saw the largest decline in absorption, dropping nearly 380,000 square feet, then it did since the same period in 2010, according to a Newmark Grubb Frank report on the market.

Meanwhile, vacancy rates dropped 20 basis points from the prior quarter, hitting 4.3 percent. Rents for the sector stayed flat, at 78 cents per square foot.

But there is some good news. Occupancy during this year’s first quarter was still 3.2 percent higher than during the same period during the boom time of 2007. NGKF also points out that development is still hot as well, with just under 750,000 square feet currently under construction in the area, including a third phased of Anaheim concourse.

A Cushman & Wakefield report had a similar take. The firm says a lack of new supply is what caused the negative absorption, which it tallied at just over 295,000 square feet.

It had rental rates at 75 cents per square foot and about one-million square feet under construction, most of it in North County. The final takeaway is that new product on the market should cause more advantageous tenant movement for the rest of the year as well as increasing rents.