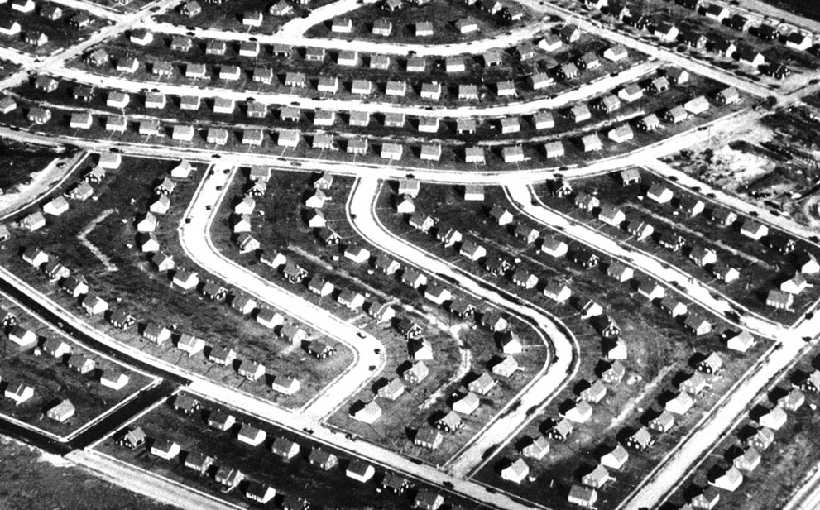 A recent housing report from UC-Berkeley shows that Southern California has a zoning bias against multifamily apartment homes and complexes. The favorite zoning, by far, is single-family housing.

While Orange County comes in at the lower end of the single-family-only zoning, the spread is still quite high.

The study found 76% of Los Angeles County neighborhoods have single-family zoning, compared with 66% in Orange County, 79% in Riverside County and 84% in San Bernardino County.

Demographic and racial diversity in these neighborhoods are closely tied together in the report.

At least one Orange County official questioned the conclusions of the study, telling the OC Register that zoning and demographic makeup “are totally separate issues.”

The report was authored by the Othering & Belonging Institute at UC Berkeley.