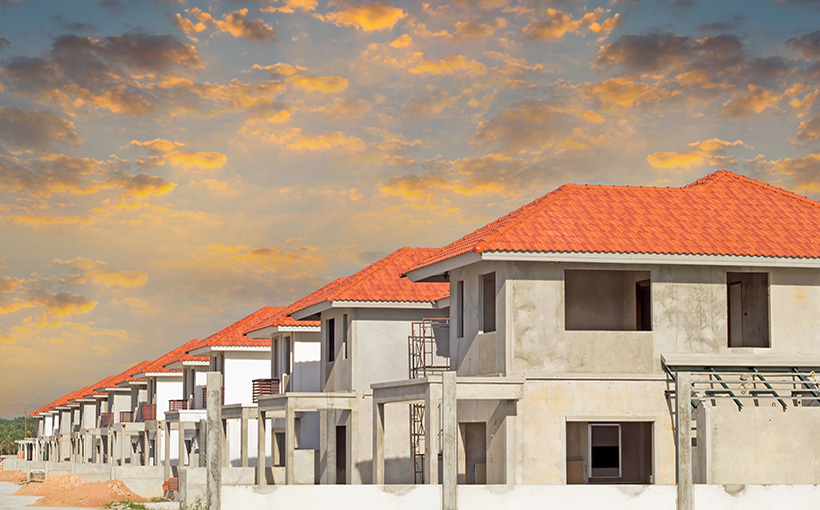 Report: SFR/BTR Constructions and Deliveries On the Rise

Several factors continue to fuel demand for single-family build-to-rent properties throughout the United States. According to a special report released by Northmarq, the pace of SFR/BTR construction and completions continues on the rise, while operating performances at existing properties is strengthening.

In 2021, SFR completions increased by about 5% year over year, while construction starts rose by 20%. “This year, the pace of completions will accelerate at a more rapid clip, while the number of units started will likely be a function of how many suitable land parcels can be acquired and entitled,” the report said.

The fundamentals leading to increased demand include the following:

The report also noted the following:

The report also indicated that builders are showing a definite preference for certain regions of the country, with the South region and its rapid population growth having the lion’s share of SF/BTR development and deliveries, due to population and job growth. Outside of the South and West regions, the pace of single-family build-to-rent completions fell off in both the Midwest and Northeast.

Additionally, as this product type is proving to be more popular to renters, more debt and equity is being allocated to the space. Northmarq analysts noted that an increase in investment sales of stabilized SF/BTR properties in the second half of 2021 also boosted financing for the asset type. “What was once a niche product has become increasingly familiar with lenders, who are seeking to add these loans to their portfolios,” the report said. Another interesting issue is that a new loan structure is emerging for purpose-built single-family rental communities sold during construction.

On the equity side, companies announced commitments of more than $10 billion to development and acquisitions of SFR/BTR units.

While the news is generally positive for this asset type, the Northmarq report said that one challenge is finding enough land sites for acquisition. “The increased competition in the SF/BTR market, as well as the increased activity among home builders in the for-sale market has resulted in a greater number of participants competing for the available sites,” the report noted.