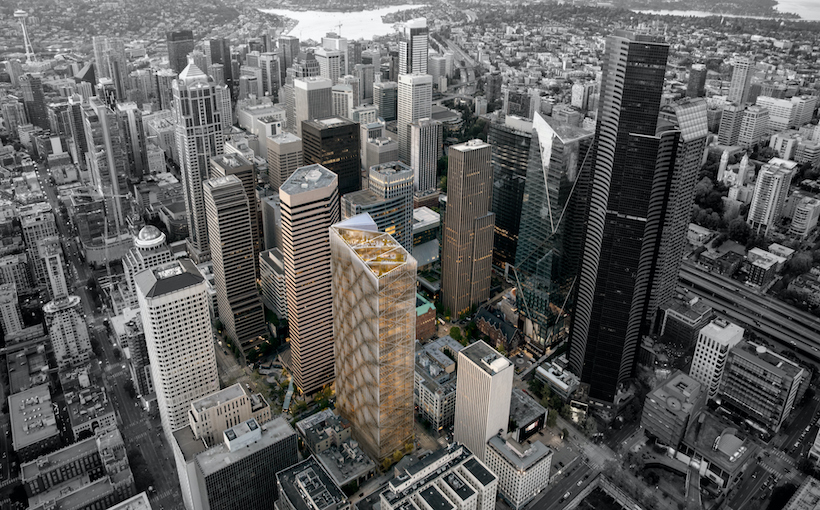 Kidder Mathews’ Simon and Anderson multifamily team has released a report on the state of the Seattle and Puget Sound apartment market, and found that while third quarter rental growth remained strong, there was a marked slowdown in investment sales.

The Seattle urban area is regaining its footing as far as renter demand, but investors remain wary to pay a premium in this region. Third quarter data is showing that a limited “return-to-work” in downtown Seattle is hurting sustained rental rate growth.

The one submarket that has enjoyed solid sales numbers quarter after quarter is East King County, which leads the Puget Sound area at $517,000 per unit and $580 per square foot. Sales volume is also consistent with years past, and according to Kidder, East King multifamily investments are some of the most sought-after nationwide. Not surprisingly, developers also find this region attractive, with continued new product popping up in Bellevue, Redmond, Bothell and Woodinville.