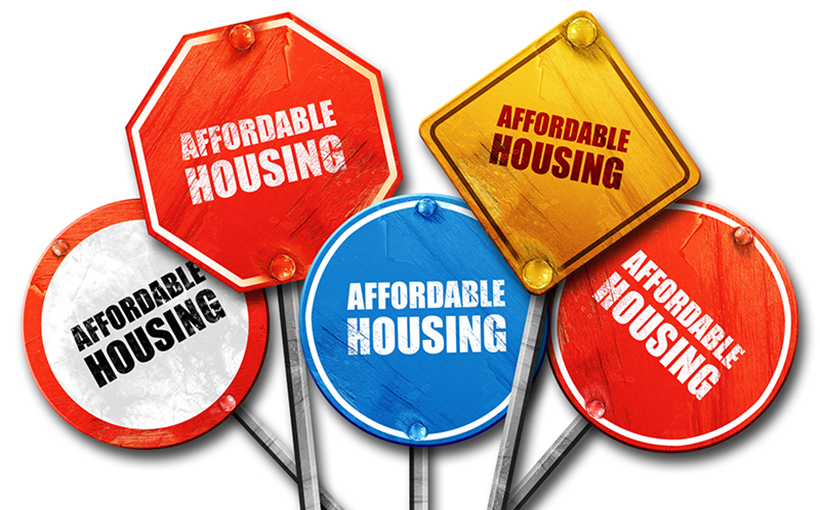 Apartment List’s recently released 2018 Cost Burden Report offered good news and bad news. First, the good news: Nationally, the share of cost-burdened renters fell from 49.7% in 2016 to 49.5% in 2017, the sixth straight year the figure decreased. Even better is that the 2017 cost-burden rate is the lowest since 2007.

The bad news? Much of that decrease can be pinned to an influx of high-income households into the rental market. This means that the total number of rent-burdened households in 2017 was greater than the 2007 level by a total of 3.1 million.

Meanwhile, in a separate study, information from Rent.com noted that