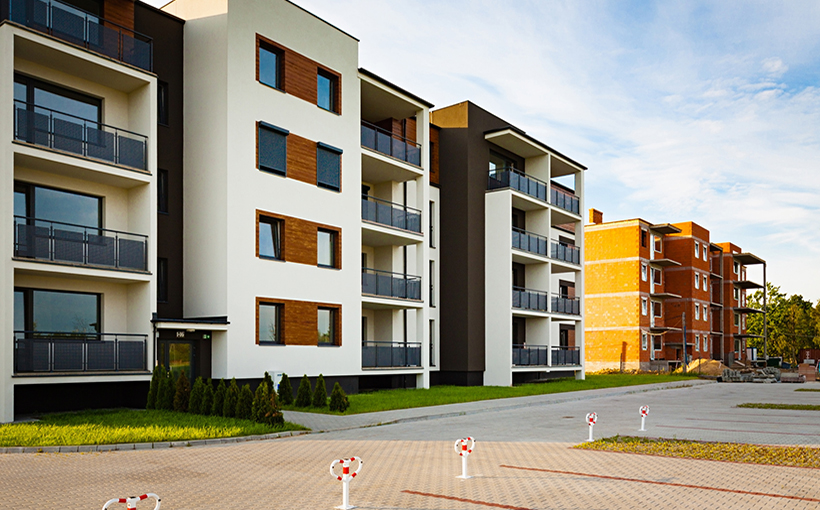 The report indicated that rents in the single-family build-to-rent (BTR) sector also continued to grow; the average single-family BTR asking rent increased by $23 in June to an all-time high of $2,071. Year-over-year growth dropped by 90 bps to 11.8%. “As homeownership grows further out of reach for many potential buyers, the demand for SFR continues to increase,” the report said, adding that millennials and blue-collar workers with children and pets make up the majority of the renter demographic.

The report acknowledged that household formation will continue increasing steadily, even as migration is slowing down. Household formation following the COVID pandemic “appears to be the biggest driver of rents in 2021,” the report said, even a foreign immigration fell during the past five years. Relying on commentary from Freddie Mac, the Yardi Matrix report noted that the pandemic led to relocations from larger, more expensive metro areas to smaller, more affordable locations. But the Yardi report also noted high rent growth and rent absorption in Sun Belt and Western markets “are relatively less affordable than they were a few years ago.”

The expectation for the remainder of 2022 is for rents to increase at slower rates as the economy cools off. “Inflation rates will take a while to ebb, causing consumers to cut into savings and their ability to afford increasing rental rates will lessen as the year goes on,” Yardi Matrix analysts noted.