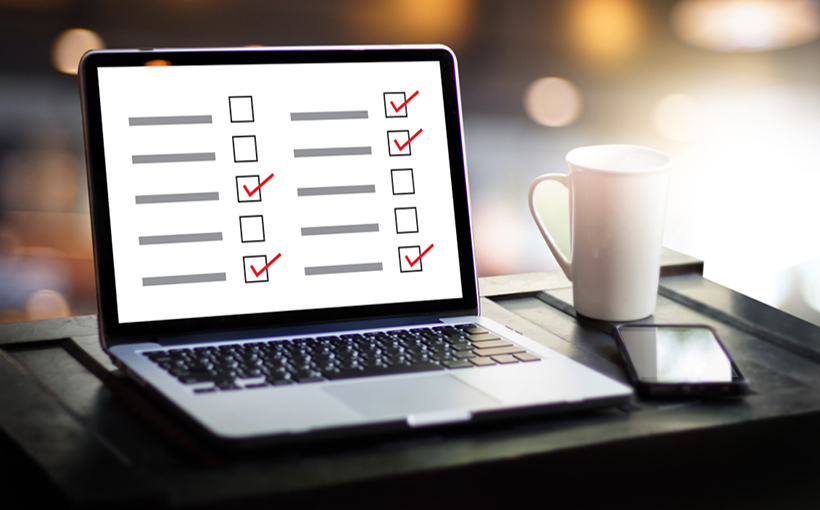 According to CBRE, cap rate expansion since early June 2022 has been “relatively modest at the high end of the market.” This has been due to the proliferation of all-cash buyers, along with investors (multifamily and industrial, specifically) willing to except negative leverage in exchange for strong rent growth.