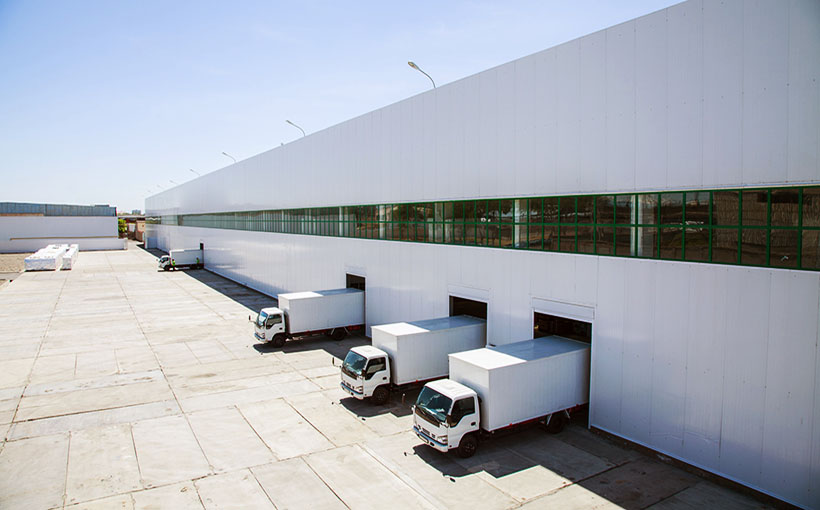 A new report prepared by Caroline Payan in the Riverside, CA office of Lee & Associates indicates that despite economic headwinds, the Eastern Inland Empire industrial market continued its strong performance in the third quarter of 2022. Absorption figures were 8.2 million square feet, on par with the 8.6 million square feet for the same period in 2021.

Vacancy rates stand at 0.79%, maintaining record low levels in every submarket and size range, despite the record high prices and lease rates. Even with delivery of several new projects in the east valley, occupancy is expected to remain unchanged as the new warehouse space is absorbed almost immediately.

Third quarter pipeline figures show 19.7 million square feet under construction, with 92% in the 100,000+ square foot range. A total of 33 new buildings are projected to be completed in the fourth quarter of 2022. Meanwhile, average asking sales prices per square foot in Q3 increased to $268.73.