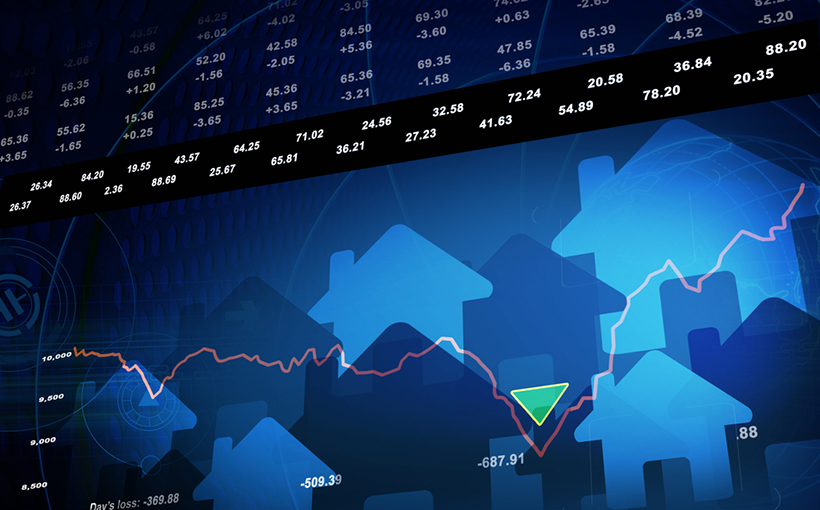 The media announced during August 2022 that the U.S. economy is officially in a housing recession. This, in turn, was determined by two reports. First, the National Association of Home Builders indicated builder confidence fell for the eighth straight month, due to increased interest rates, continued high home prices and ongoing supply chain problems. Then the National Association of Realtors said that existing-home sales declined for the sixth straight month in July 2022.

Time Magazine attempted to calm the fears behind the word “recession” by quoting the NAR’s Jessica Lautz, who explained that what’s going on is that “we have seen a slowdown in home sales and we have seen home builders contracting as well.”

So, the housing market isn’t necessarily crashing (as an economic recession might mean a severe economic downturn). But according to Forbes magazine, higher interest rates and ongoing affordability issues are leading to softer demand. This, in turn, is impacting certain housing market stocks, like the following:

The Forbes article noted that homebuilder stocks tend to be more vulnerable to housing market downturns because they don’t have holdings (they buy land, build and exit when most of the homes are sold. Many also aren’t housing managers, meaning no ongoing recurring revenue.

Realtors can range from those who operate in traditional offices to online companies that partner with independent agents. Homebuying (and selling) relies on two interested parties, meaning that Realtor stocks can be impacted when buyers and sellers are scarce.

Home improvement retailers are dependent on housing market trends; they sell products to homeowners that want to fix or improve things. Also impacting home improvement retailer stocks are the cost of raw materials. This can mean higher inventory prices (and sluggish supply chains) might impact these stock prices.

REITs own and operate real estate that generates income; some REITs are entering the single-family rental space.

The Forbes article concluded by saying that higher interest rates are likely to be ongoing. This and other factors will continue to impact housing—and its stocks – both short term and long term.