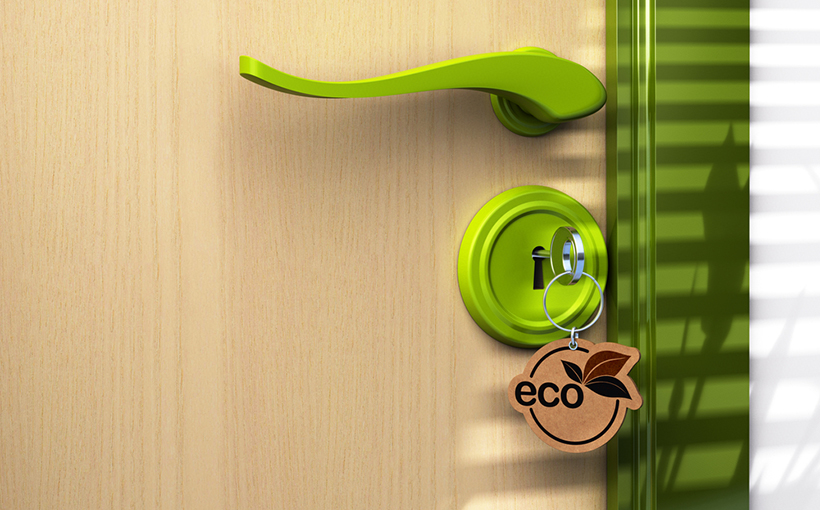 Among the different real estate types, hospitality could arguably be considered one in which environmental, social and governance (ESG) initiatives are at the top of the list. A recent report from CBRE Hotels, published on the International Luxury Hotel Association website, analyzes how successful hotels, motels and others have been doing in these areas.

According to CBRE Hotels, while the industry’s commitment to ESG has been “somewhat nascent,” it is increasing, partially due to increased energy costs, traveler preferences for sustainable tourism and “green” accommodations and demand for climate risk disclosure.

“Companies like Accor, Hilton, Hyatt IHG and Host Hotels have aligned themselves with science-based target initiatives, which manage emissions reductions and net-zero commitments,” according to the report. Additionally, hospitality companies are committing to climate-based targets.

When it comes to the social side of ESG, there is still some work to be done. The report pointed out that according to the Asian American Hotel Owners Association, Asian Americans represent more than 20,000 hoteliers that own 60% of properties in the U.S. However, Black ownership remains below 2%, though the National Association of Black Hotel Owners, Operators and Developers indicates this figure is growing.

Additionally, the hotel industry lags others when it comes to people of color and women in the C-suite. The American Hotel and Lodging Association (AHLA)/Castell Project indicates that 6% of hotel company CEOs are women, and less than 1% are Black. However, there’s been an increase of minority and women executives at the senior vice president, vice president and director levels, “hopefully leading to a more diverse pool of potential candidates for higher-level positions in the future,” noted CBRE.

Overall, “the hotel industry is in the early stages of achieving meaningful changes to environmental practices,” the CBRE Hotels report concluded. “Guest preferences and government mandates that include financial penalties and/or incentive will greatly influence the speed at which companies will move toward their stated targets.”