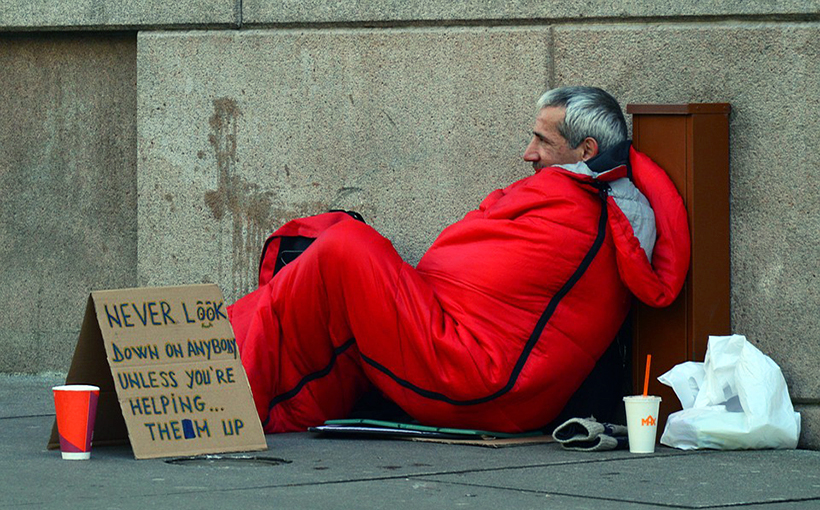 Homelessness in the Austin metro and Travis County, increased by 5% since 2017. The data was released by the 2018 Point-in-Time Count, which is an annual effort to count individuals experiencing homelessness. In late January 2018, more than 500 volunteers counted 2,147 individuals who had no home base, which was an increase from the 2,036 individuals counted in 2017.

District 3, which includes East Austin, experienced a significant increase in unsheltered individuals. In 2018, the unsheltered population consisted of 212 people, more than double the 2017 count. In response, an action plan to end homelessness will be introduced to the Austin City Council on May 3, 2018. The plan will require an additional $30 million a year, double the current funding.