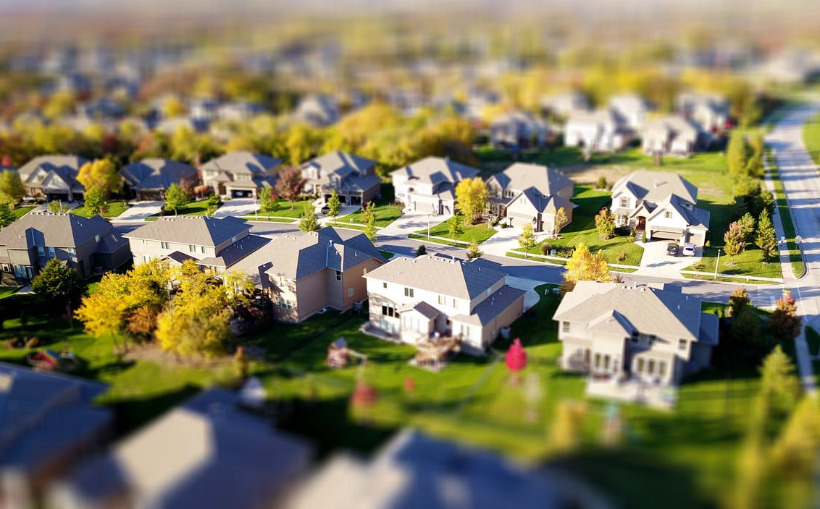 Seattle-based real estate brokerage Redfin reports the number of homes for sale nationwide in June rose 2%, the first annual increase since July of 2019. A combination of spiking interest rates, high home prices and a turbulent economy has pushed many buyers over to the sidelines.

Meanwhile, Redfin says that June home sales fell nearly 16% on an annual basis, the largest decline since May of 2020 and sale prices are also being impacted, with just an 11% jump year-over-year, the smallest increase in nearly two years.

No metro areas saw an annual home sales increase in June. The smallest decline was in Greenville, SC with sales down 2.3% from a year ago.