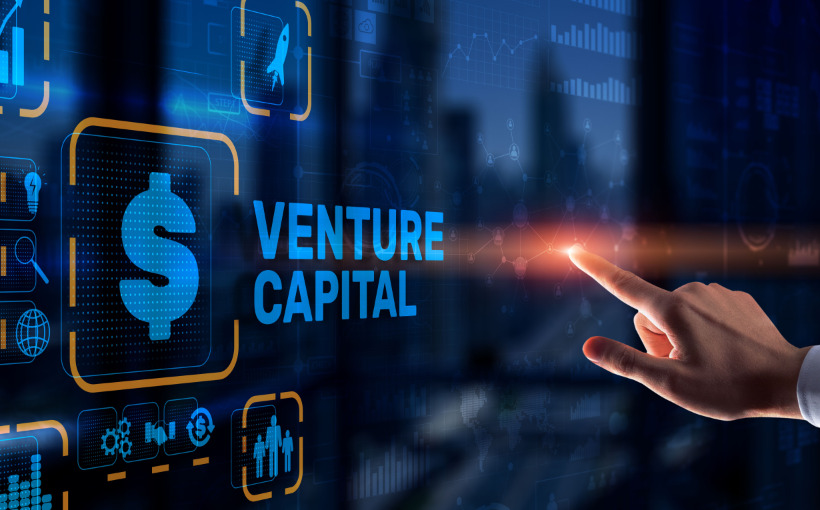 Venture capital funding in the United States has not been deterred by the pandemic or economic volatility, according to a new report from CBRE, with 2022 seeing the second-highest funding ever at $174 billion. The San Francisco Bay Area remains the country’s VC darling, pulling in 35% of the available funding, easily outdistancing New York which finished second at 12%.

Within the market, the city of San Francisco captured one-half of available venture capital, pulling in $31 billion across 973 deals, while San Mateo County saw the largest average deal size at $40 million.

Tech companies accounted for most of the funding both across the country and in the Bay Area. About three-quarters of the region’s tech VC funding went to software companies, followed by e-commerce and cloud companies. Life sciences saw the most funding growth in 2022, increasing from an 8% share in 2021 to a 19% share.